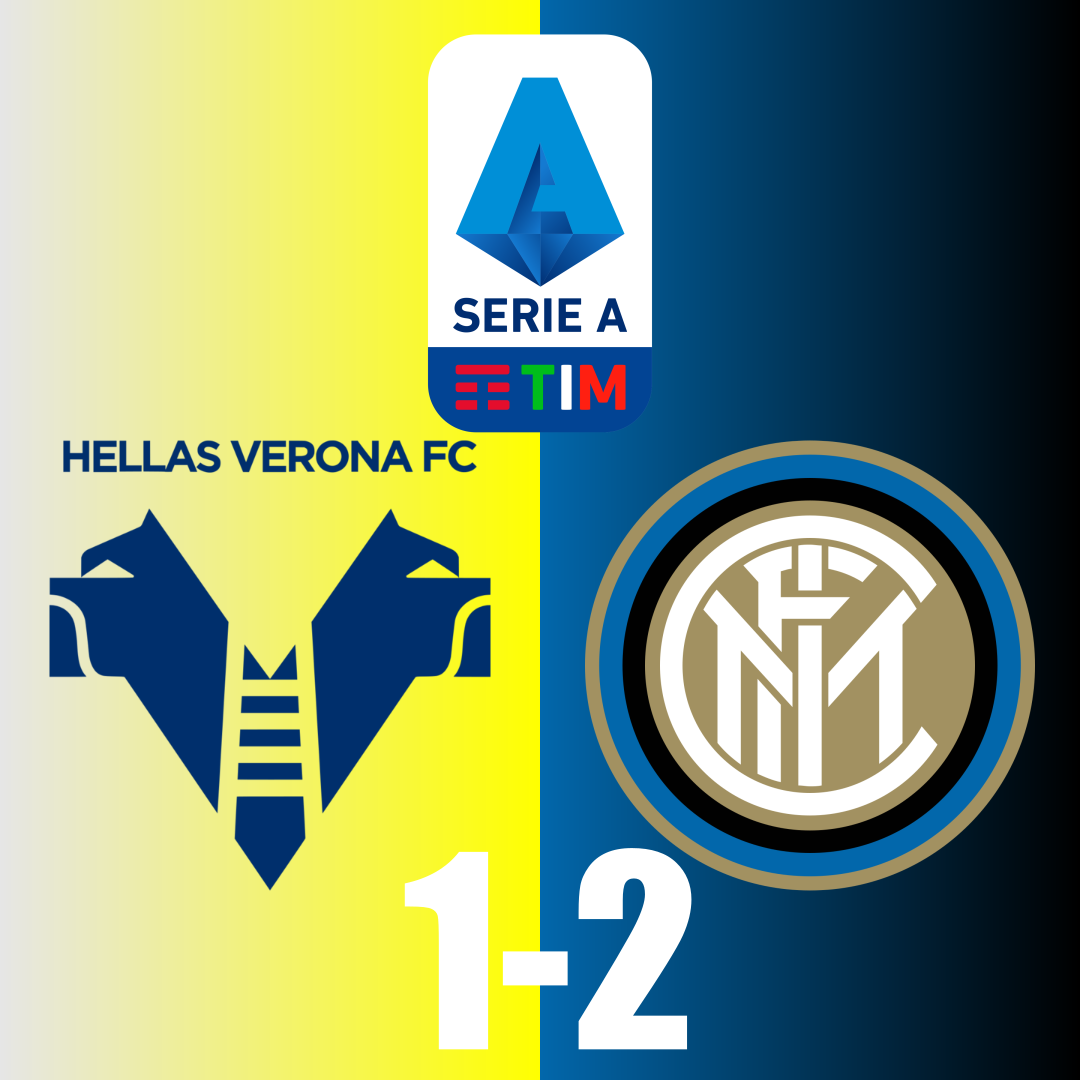 Inter beat Verona 2-1 in a game where they truly showed up. When Conte talked about having a confident side at the beginning of the season, this is what he meant. Inter came out with a 3-4-2-1 formation against Verona. With only Barella and Brozovic as midfielders, Conte played Lautaro and Perisic behind Lukaku. It looked like the formation didn’t work initially as Perisic was never making the right runs but it made Verona’s press ineffective. Despite coming close on a few occasions, Verona successfully kept Inter from scoring in the first half. A superb Handanovic save kept the Gialloblu from taking the lead.

Inter came better prepared in the second half as they do so often. From a Hakimi cross, Lautaro exhibited how good his finishing is to put Inter in the lead. Around 10 minutes after that, a slipup from Handanovic got Verona a goal. Normally, this would’ve made Inter panic, but the Nerazzurri were mature this time. From their body language, Inter were always on the look to score a goal. And with Skriniar’s 69th-minute header, Inter took the lead once again.

After conceding the equalizer, Inter didn’t let their heads down. And that’s something Conte has always wanted in his team. Skriniar’s goal didn’t send Inter deep to defend their lead. The Nerazzurri kept pushing Verona for another goal to kill the game.

Achraf Hakimi was putting on a display of his skills in the second half. Inter beat Verona 2-1, but the win didn’t come solely on the basis of their on-field exploits. Inter are a mentally strong unit now, who are making a very solid bid for the Scudetto. Conte’s side would’ve been top of the table if Milan didn’t score a stoppage-time winner against Lazio. But the Nerazzurri will be happy with what they’ve done so far in the season. Antonio Conte has certainly changed a lot of things in the team compared to how it started.