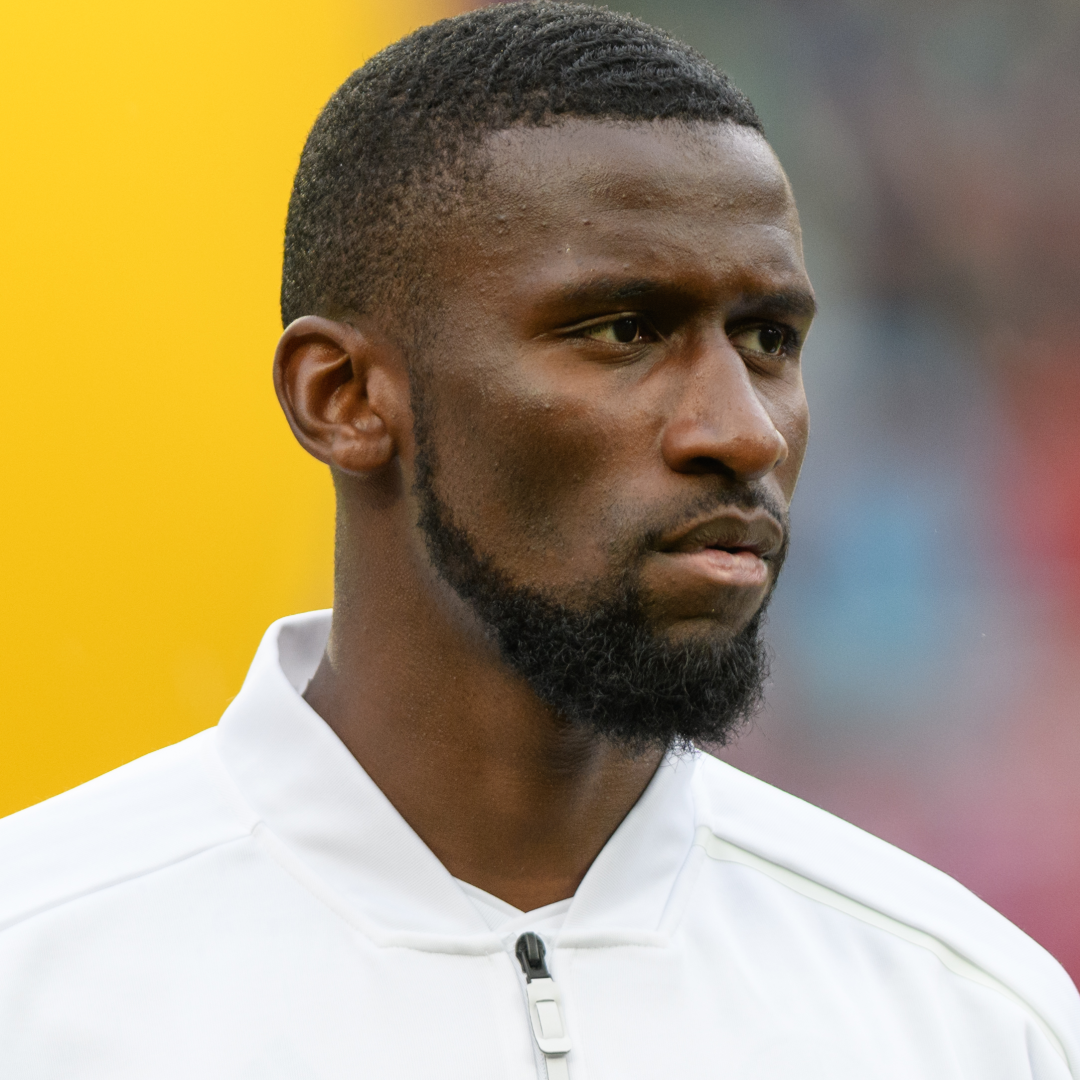 Milan or Inter can loan Antonio Rudiger claims Inside Futbol. The report further adds that the Chelsea defender is out of favour at Stamford Bridge. Thus, the London club are willing to part ways with him on a loan deal with an obligation to buy. Inter will be on the hunt for a new centre-back if Skriniar leaves. And with Spurs so keen on signing him, it can possibly be a matter of days. On the other hand, city rivals Milan are desperately looking to reinforce their centre-back options.

Both Milanese clubs are also being linked with Nikola Milenkovic. The 22-year-old Fiorentina centre-back is perfect for Conte’s back-three system. But even Milan are after his services. The Serbian has impressed one and all with his performances last season. And his ability to play at right-back is certainly attracting Conte. Fiorentina want €40M for the player which neither of the Milanese clubs can afford right now.

Inter are not as desperate as Milan to bring a centre-back. The Nerazzurri will only need to go to the market if Milan Skriniar leaves. And Rudiger is a very impressive player to have on the team. The Chelsea man carries Serie A experience under his belt as he played for Roma in the past.

Inter can loan Antonio Rudiger or should they go for Milenkovic

In a scenario where Skriniar leaves Inter, the club must ideally go after Milenkovic. The Serbian is meant to play at right centre-back in Conte’s system. He has everything it takes to be an upgrade over Skriniar. But he will cost around €40M which Inter will be hesitant to spend. Inter can loan Antonio Rudiger which will be with an obligation to buy. The Chelsea defender will cost €3M per season. Most importantly, if Rudiger fails to perform and Inter have an obligation to buy him then the club will have a very hard time offloading him in the future. The management knows exactly how difficult it is to get rid of outcasts as seen in this window. Milenkovic will cost €40M but he’s just 22 and a better fit for the system.