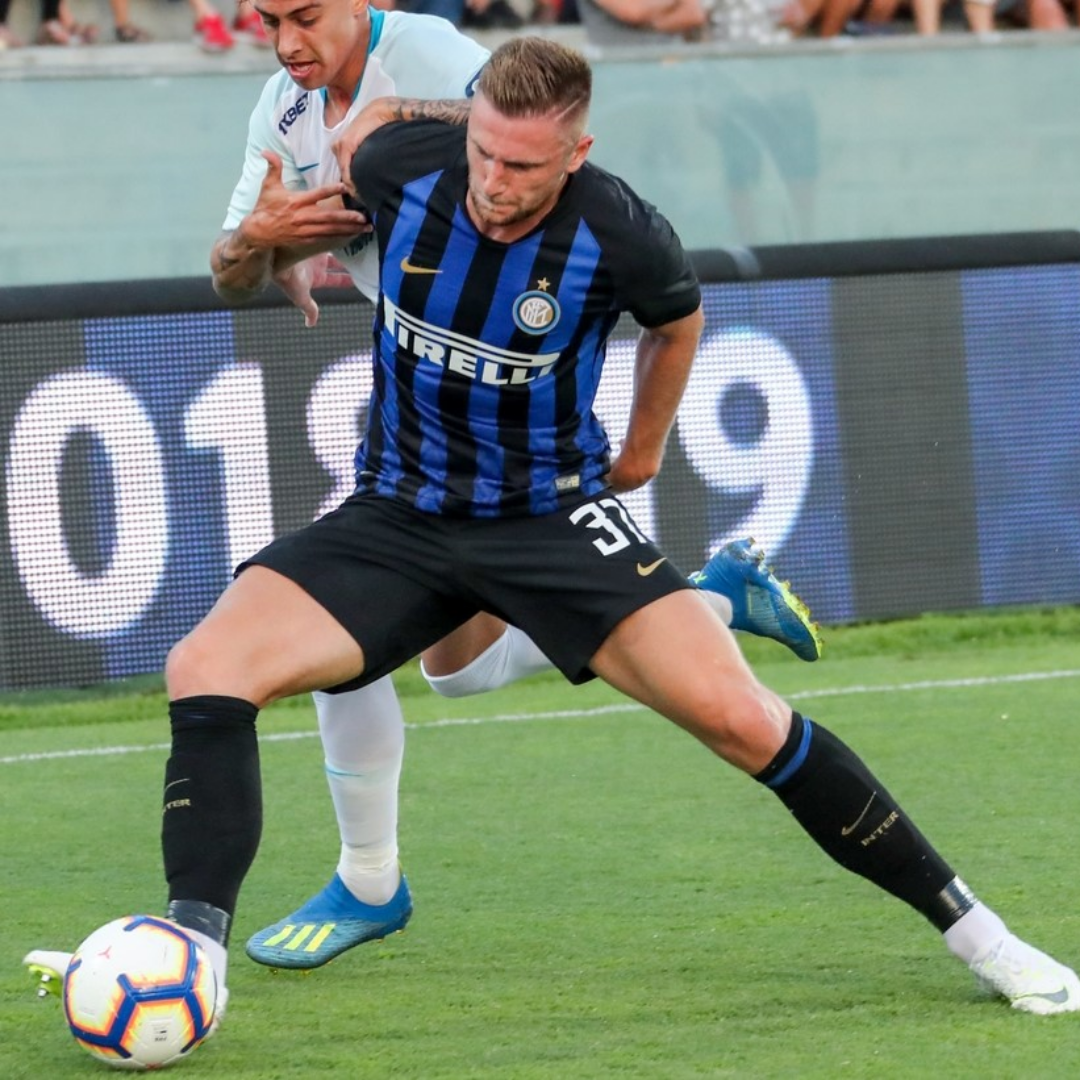 Spurs want Milan Skriniar reports Sports Lens. The report further adds that the Slovak international is excited about being linked with Mourinho. Skriniar is having a tough time at the Nerazzurri club. His failure to adapt to Conte’s back-three is making it hard for the Slovak to perform. Since his arrival, last season was the worst season in his Inter career. The centre-back is often regarded as being one of the best in the world. But he certainly cannot play in a back three as efficiently as in a back four.

Despite this, various reports suggest that the Nerazzurri want to keep him at the club. But, as the club identifies Nikola Milenkovic of Fiorentina as a better fit for the role, Skriniars time might be up. Inter want €60M for the defender. PSG are also evaluating the situation to get their hands on Skriniar to replace Thiago Silva. But neither Spurs nor PSG will be willing to shell out €60M for out of form Skriniar.

The Nerazzurri previously wanted to sign Tanguy Ndombele from Spurs. A swap deal was possible for Ndombele and Skriniar. But with Inter bringing in Arturo Vidal and trying hard for N’Golo Kante, Ndombele is out of the picture.

Spurs want Milan Skriniar but should Inter let him go?

Spurs want Milan Skriniar and there are plenty of ifs and buts in this. In the pandemic hit market, most clubs are cutting down on costs. In this situation, Inter are already offloading their outcasts at lowers prices. Is this the best time to cash in on Skriniar? The Nerazzurri will certainly stick to their asking price as they’ll have to go after a replacement in Nikola Milenkovic who can cost around €28M.

The 22-year-old is perfect for Conte’s back three. The fact that he can play as a right-back makes him very effective as a right-centre back. It’s very likely that Milenkovic will be better than Skriniar in the position. Also, Inter will have extra cash if the two deals go through. Spurs want Milan Skriniar, but will they splash €60M on him?