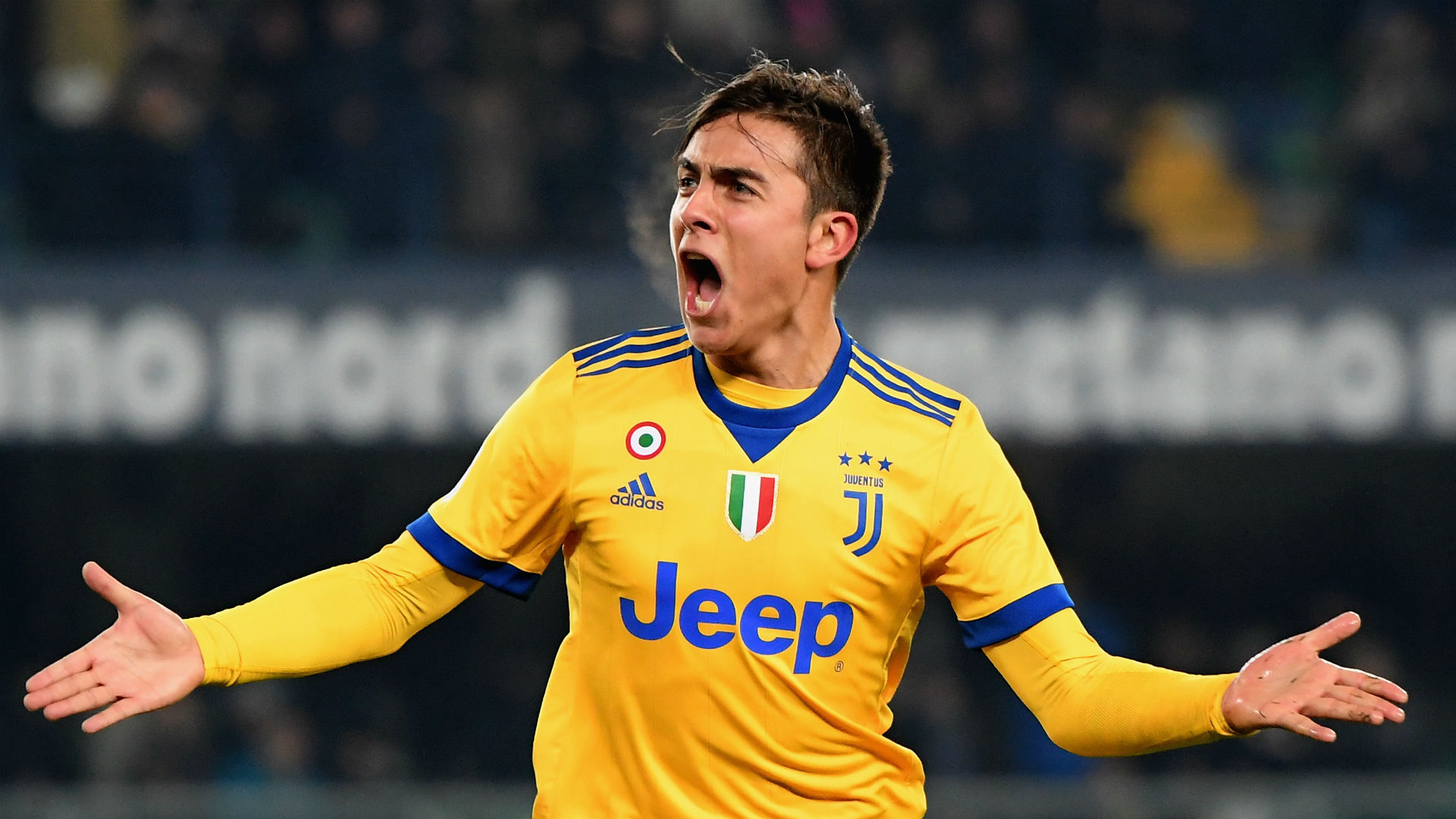 Inter can sign Dybala in the summer as the Argentine will not renew his contract with Juve. The Nerazzurri have been keeping a close eye on Dybala’s situation and now it looks like he is will leave the Bianconeri. Beppe Marotta has been monitoring the Argentine’s situation and he will like to make a move after this season. The Italian journalist Fabrizio Romano confirmed that Dybala will not renew his contract at current terms. So, his contract will expire in June and many other clubs are keen to get him.

The Argentine was ready to sign an €8 million with €2 million add ons contract a few months back. But Juve decided to change their proposal which has now led to disagreement. According to reports, Inter will be ready to give him €7 million wages if he signs for them. Also, the Nerazzurri will be willing to give €10 million as a signing bonus to Dybala and his agent. Inter Milan will be looking to offload Alexis Sanchez and Vidal to make room for Dybala in the wage bill.

Inter can sign Dybala in the summer transfer window

This move will help Inter in many ways as they will be getting a player from their rivals. Also, it will bolster their attack as Dybala will bring something different to Inter’s front line. He can link up with his Argentine teammate, Lautaro Martinez which will help him to settle easily. Edin Dzeko will not be able to start every match so Dybala will help Inter. Inzaghi can use him as an attacking midfielder as well in some games.

But, many clubs will be after Dybala and the Argentine might want to leave Italy to get some new experience. So Inter will face loads of competition in summer if they go after him.