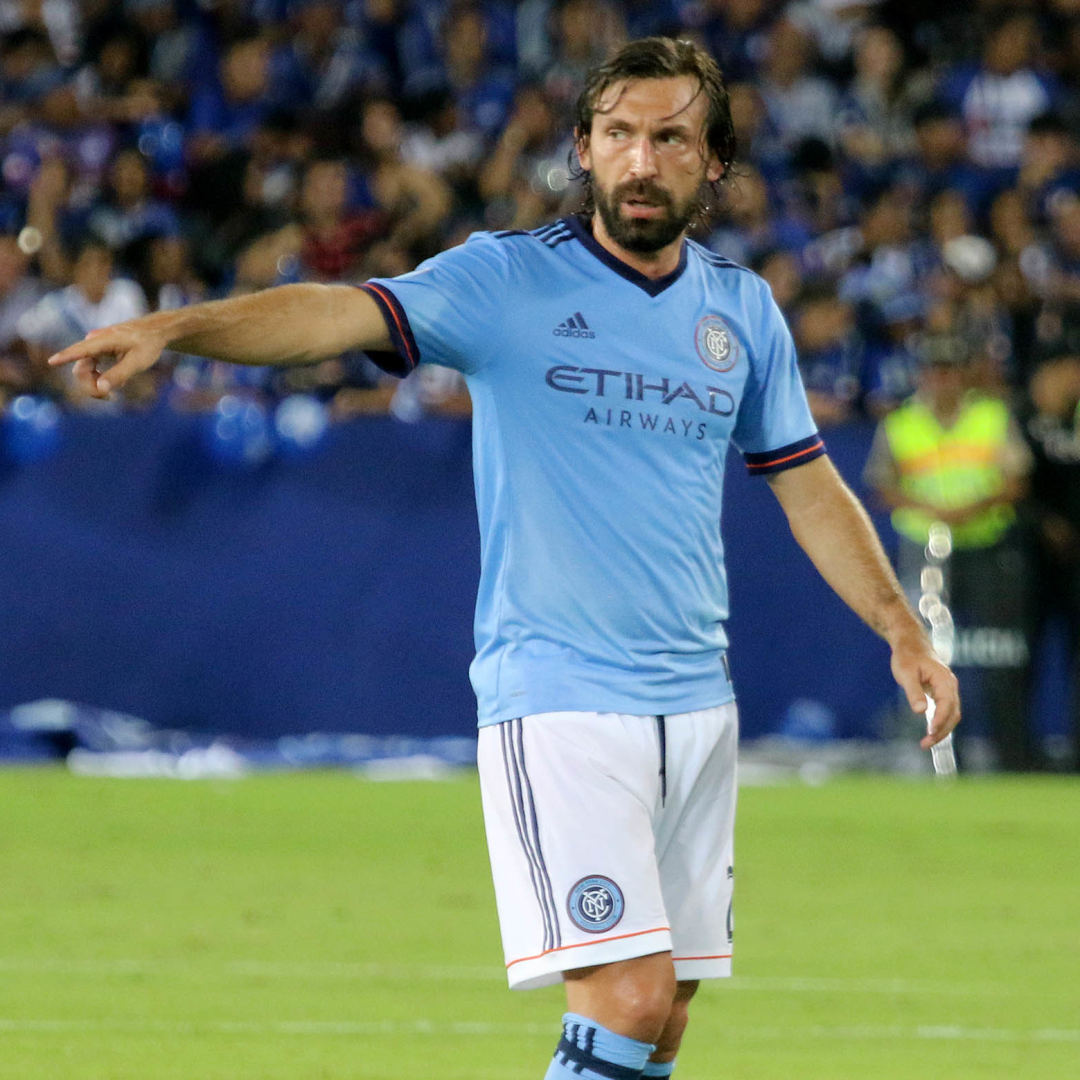 Inter can win the Scudetto this season with Pirlo at Juventus. The former Milan and Juve legend is in his first job as a manager of a first team. While expectations are very high when it comes to Pirlo the manager, the Italian legend lacks serious experience. Before being appointed to the first team, Pirlo had a very short stint with the Juventus Under 23 side.

Juve’s loss is Inter’s gain in this case. The Nerazzurri are starving to put a Scudetto in their trophy cabinet for a long time. Fortunately, Pirlo’s appointment has opened the doors for the Antonio Conte side. While his appointment excites many, no one outside the Juve boardroom is aware of his managerial skills. The trend of hiring untested former legends is at large in European leagues at the moment. Frank Lampard is managing a high spending Chelsea side with every possible promising talent available to him. Ole Gunner at Manchester United and the recent appointment of Ronald Koeman at Camp Nou only add to the numbers. Honestly, everyone likes to see a former player take an important role at the club.

Former legends are a very good financial option for the clubs. They absolutely impress the fans, bring more and better brand deals and more. But, the only drawback with these managers is that most of them are appointed to buy time. The paradox is pretty simple if you look at it with a keen eye. Fans love former legends so they’ll tolerate an average season with little to no silverware. This relieves the clubs of a never-ending managerial cycle and buys them time to plan for the future. In Barcelona’s case, the club looks to fill the job with one former player until another former player is ready to manage in Xavi.

If you still don’t believe the theory, just look at Chelsea under Lampard or United under Ole. Maurizio Sarri left Chelsea to join Juventus despite finishing an impressive third. While Lampard without the liberty to trade players in the market finished fourth. But, the things is, it will be extremely difficult for someone like Lampard to guide Chelsea to a higher finish with his loose tactics. Pirlo will be in a similar situation. It’s not easy to make players like Cristiano Ronaldo buy into an unproven system or ideology. Pirlo can be the next Guardiola or Klopp but it’s highly unlikely with his lack of experience at a smaller club.

Antonio Conte is building a side primarily to win the Scudetto. The likes of Achraf Hakimi and Alexsander Kolarov are great additions to an already strong lineup. If Milan Skriniar adapts well to the three-man defence then Inter can make a strong bid for the title. Furthermore, the expected addition of Arturo Vidal will bring experience and knowledge to the side. Inter can win the Scudetto this season if Pirlo fails to live up to the expectations.