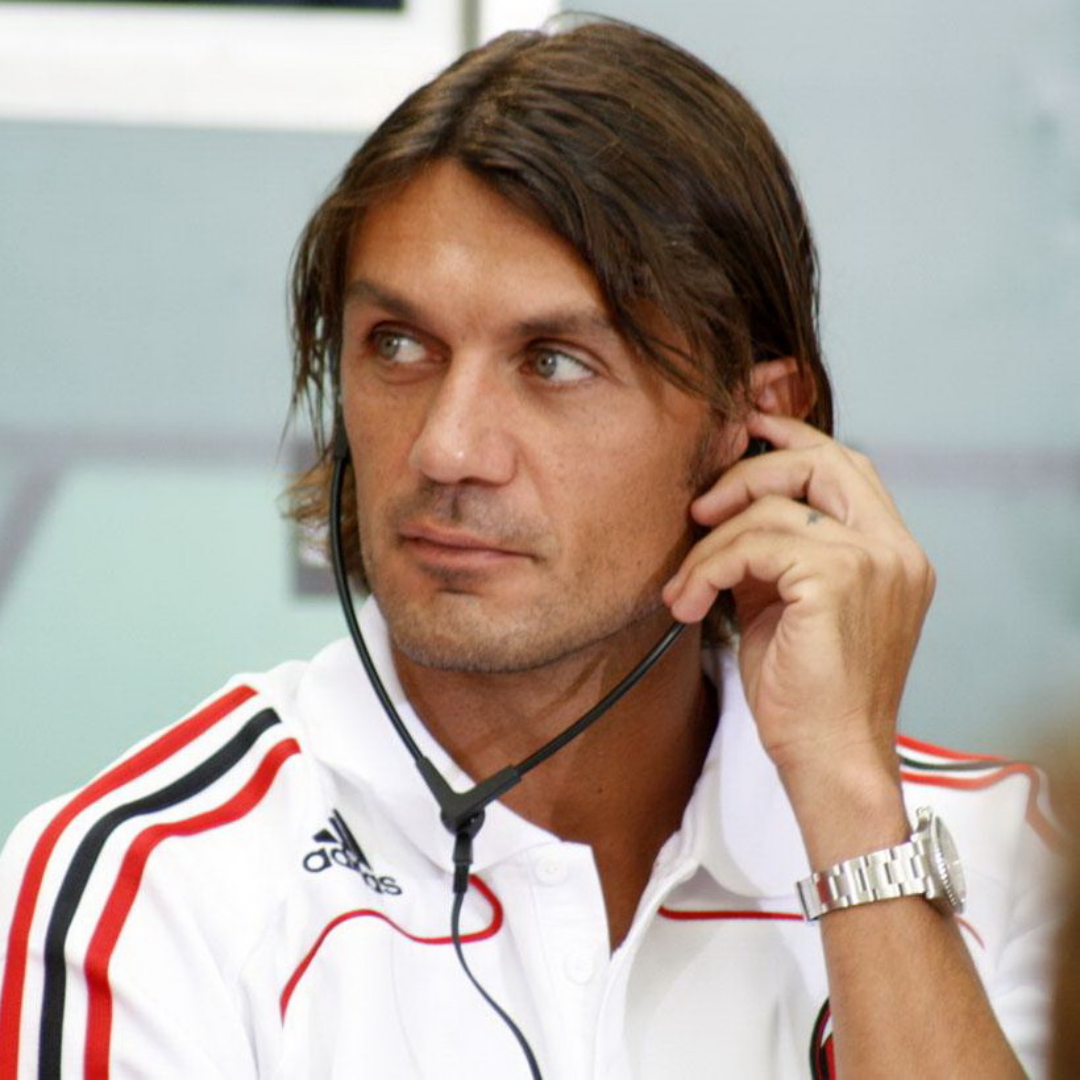 Marash Kumbulla attracts Milan interest reports L’Arena. The report further adds that the 20-year-old is chased by Inter, Lazio and now Milan. Kumbulla has impressed one and all in his debut Serie A season. While the Italy born Albania national is only 20, his defensive capabilities surpass his age. Inter’s primary reason to bring him in is to keep Skriniar on his toes. Furthermore, Kumbulla is quick enough to play as a wide centre back in Conte’s back three.

If there’s something Conte desires the most apart from N’Golo Kante, it is a quick and sturdy centre back. Milan Skriniars recent performances are only giving Conte more things to worry about. Kumbulla can cure that headache if Inter get their hands on him. The Albania international has the potential to be a great centre back in the future and Conte can make a bet on him.

Hellas Verona want a good €30M for their promising talent. Honestly, the price is a little too much for either of Lazio, Inter and Milan. Furthermore, the centre back has played just one season in the Serie A which is enough to put off a €30M spending in the COVID ridden market.

Sometimes you just know a particular player can improve the defence massively. Marash Kumbulla is that player for Inter. Although Conte has more of a backup role for the youngster, he can really succeed as a starter.

Inter don’t have the money to sign Kumbulla this summer. But as Marash Kumbulla attracts Milan interest, the Nerazzurri must try and do a loan plus buy deal. Verona on the other hand, won’t mind having him for another season and bet on a bigger price next summer. All in all, the race for Marash Kumbulla is a must win for Inter after losing Sandro Tonali to Milan.