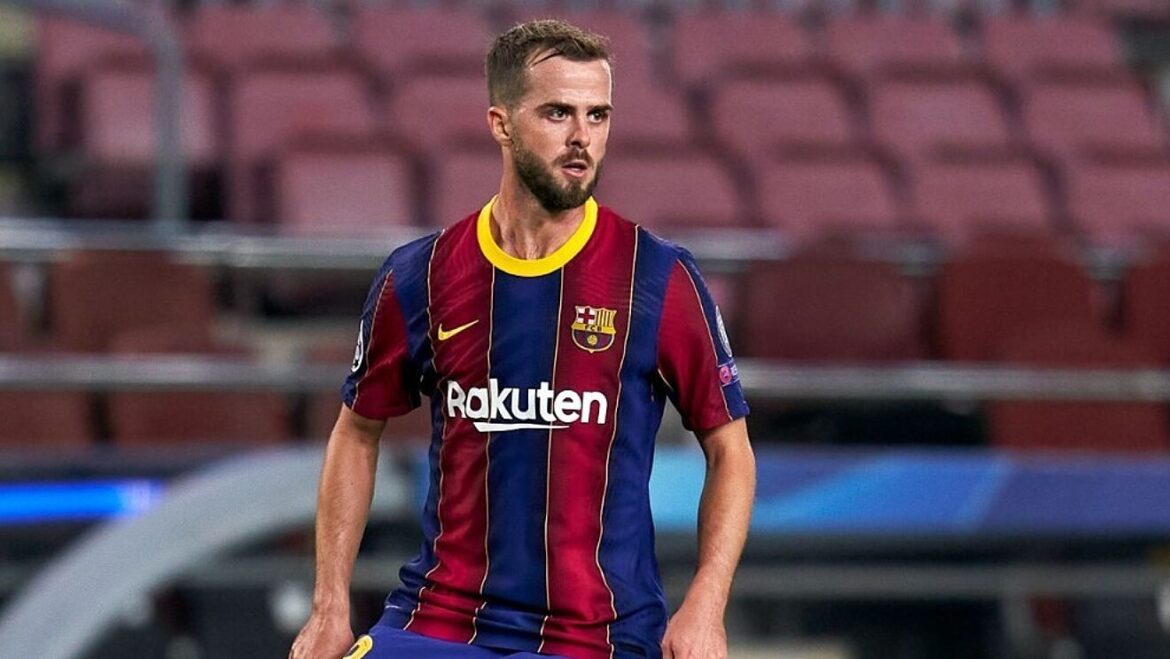 Inter Milan eye a move for Pjanic to spoil Juve’s plan. Last year Juve decided to sell Pjanic in a swap deal to Barcelona and got Arthur in return. Pjanic has not been able to settle in at Barcelona so they are planning to sell him now. Juve have a change in their managerial position and are looking to get their midfielder back. Massimiliano Allegri is back in Turin and he really likes Pjanic. Also, the midfielder has played his best football under him and would like to reunite with him.

Moreover, Barca are in debt and would like to sell him at no cost and get him off their wage bill. Juve have just signed Locatelli but Allegri likes Pjanic so the board might pursue this deal. However, Inter are now looking to hijack that transfer as they want the Bosnian midfielder.

Inter eye a move for Pjanic for the upcoming season

Christian Eriksen might not be able to play for Inter because of his medical condition. The Dane has a defibrillator so he can not play football in Italy because of that. Also, he might want to take a break after this horrifying injury. So Inter wants someone who has a similar profile like him and Pjanic is the one. Although Inter have signed Hakan Calhanoglu, though he is not like Eriksen. The Dane likes to sit back and dictate the game with his incredible passing range. While Calhanoglu likes to stay up and link up with forwards with quick one-touch passes. So Pjanic is someone who can do Eriksen’s job. The Bosnian is also a dead ball specialist like Eriksen and has good passing range as well. He also has a lot of experience in Serie A so he can fit in easily.

Also, a report says that Inter’s CEO Beppe Marotta has a good relationship with Pjanic’s agent so Inter Milan can use that to their advantage.