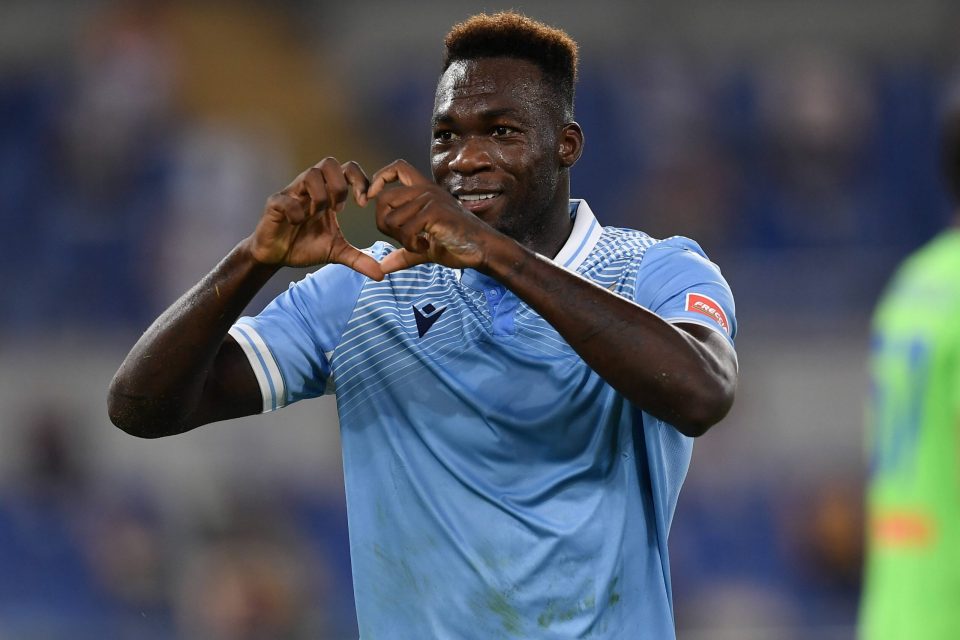 Inter eye Lazio striker Felipe Caicedo. Caicedo is 32 years old and has played well under Inzaghi. Therefore the coach trusts in him and will like to make an offer for him. Inter need a backup for Lukaku and Caicedo can be a good option. His contract will end next year so Lazio may want to sell him this year. Also since he is 32, Lazio might not give him a new contract. So Inter can look to benefit from this situation

Caicedo is from Ecuador and he can be a great backup for Lukaku. As reported in Gazzetta dello Sport‘s print edition. His strong foot is left and he has good upper body strength so he can hold the play. He is clever in his moments and Inzaghi really likes him. Also, he can fit in the team easily as he is already aware of Inzaghi’s tactics. Caicedo has scored 33 goals for Lazio in 133 appearances.

Inter eye Lazio striker as a backup for Lukaku

Inter are primarily looking for a backup for Lukaku. As the team has struggled when he does not play. Also, Inter are lacking funds and they have to make a profit of around 80 to 90 million euros by selling some players. So, Atletico Madrid and Real Madrid both eye on Lautaro Martinez. Inter will look to sell him if they get the right amount. Hence they might need a replacement for Lautaro, so Caicedo can be a good option. Although they will try their best to not disturb the partnership of Lukaku and Lautaro which has worked really well for them. Inter were also looking to extend Lautaro’s contract but the talks have stopped for now.

Caicedo can be a decent option for the bench and signing him would mean that Alexis Sanchez might leave the club as he has huge wages.