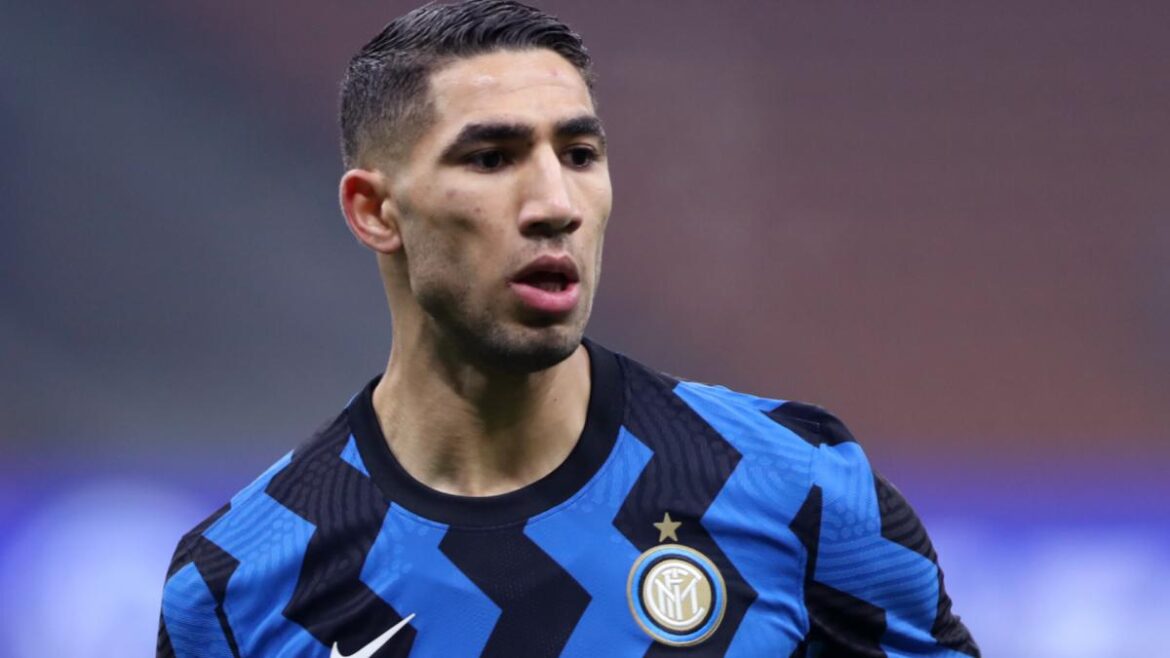 Chelsea want Achraf Hakimi and are now in direct contact with Inter. Chelsea have recently won the UEFA Champions League and are now looking to plug in all their holes in the squad to dominate in the next season. They will be looking to challenge for the premier league title next season. So they need some reinforcements and are active in the transfer market.

Paris Saint Germain were in contact with Inter later. But the Parisians were not able to match Inter’s demand as they need around 80 million euros for Hakimi. While PSG are offering 60 million euros for him. Inter brought Hakimi for 40 million euros from Real Madrid in July 2020. Hakimi has been great for Inter Milan this year. He has scored 7 goals and gave 10 assists this season which has helped Inter a lot in their Scudetto victory after more than a decade.

Chelsea want Hakimi and are in direct contact with Inter

Hakimi is one of the fastest wing-backs in the world. He can fit in back 3 system easily. Hence Tuchel is keen on him as he will give a good competition to Reece James at right wing-back. Also, Hakimi can link up easily with his Moroccan team mate Hakimi Ziyech on the right. But Chelsea will have to make a bid of at least 75 million euros to make the deal happen. Chelsea does not have a backup for Reece James and they are some times forced to play Hudson Odoi there who is a winger. Tuchel really likes Hakimi and given the financial situation at Inter, the deal might happen if they match their bid.

Inter have to make profits from selling players before June 30 and they will be willing to sell Hakimi at the right price.