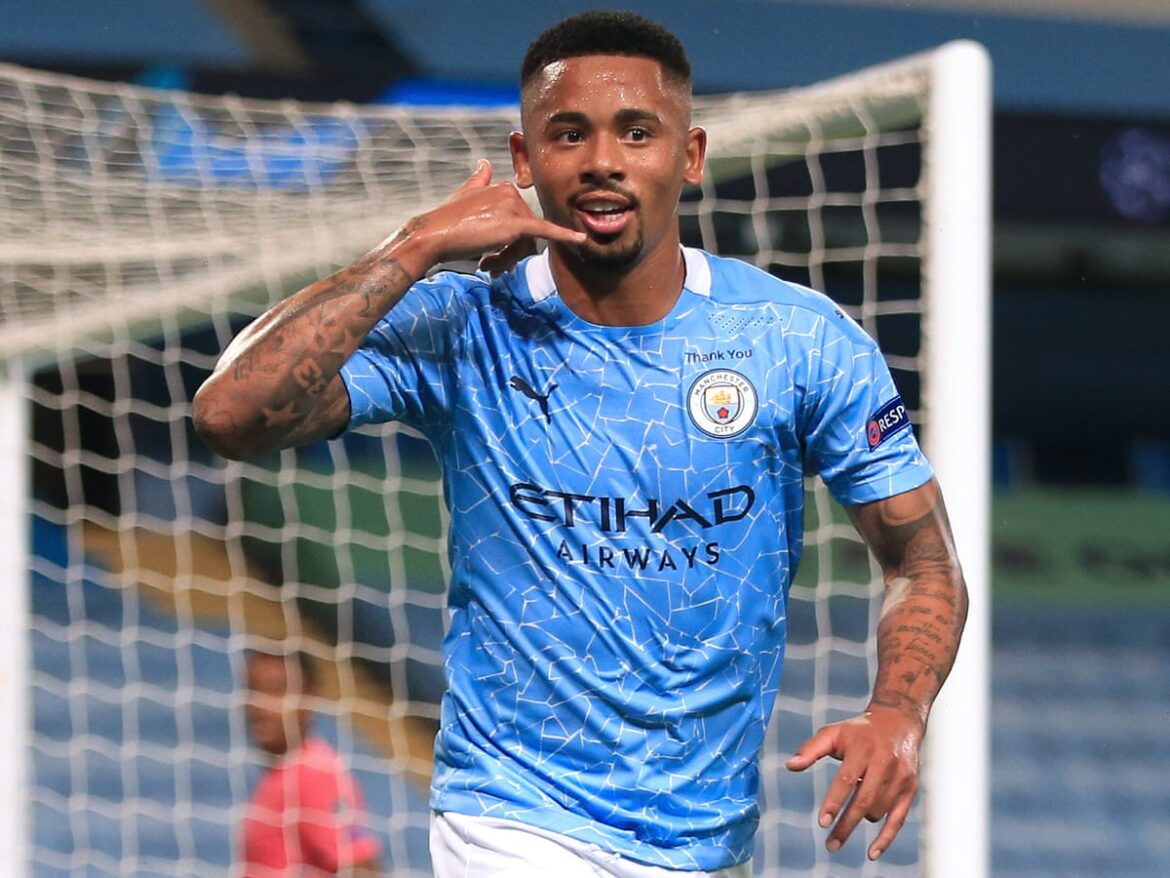 Inter eye Man City forward Gabriel Jesus for this summer along with Juventus. The Nerazzurri want a striker in the summer transfer window as Sanchez is likely to leave. Also, they need a young forward who can replace Edin Dzeko in the long run. The 24-year old is operating in a different position this season and has been performing well. He has played as a right-winger in several matches as Guardiola has changed his role as he was struggling in the number 9 position.

According to reports, Inter have kept Jesus above all other options for the summer transfer window. They know the quality of the 24-year old, so they will try to sign him first. Inter will play him in a front two where he can feed his partner upfront, and score goals after linking up. His new role at Man City has fetched him eight assists in the Premier League, and he has scored a couple of goals so far in just 19 games.

After acquiring Vlahovic Juventus want to improve their attack even more by signing another striker this summer. The Bianconeri might face a big issue in the summer, as Dybala could leave them, so they are assessing other options in the market. AC Milan were also interested in the Brazilian striker in the summer, but the 24-year old decided to stay. Man City are also looking to renew his contract despite not giving him enough minutes. Pep Guardiola feels that he needs Jesus in his squad as he gives him something different in attack.

However, Jesus still has one year left on his contract, and he can decide about his future after that. But, City would not want to lose a key player for free so they might offer him a new contract.