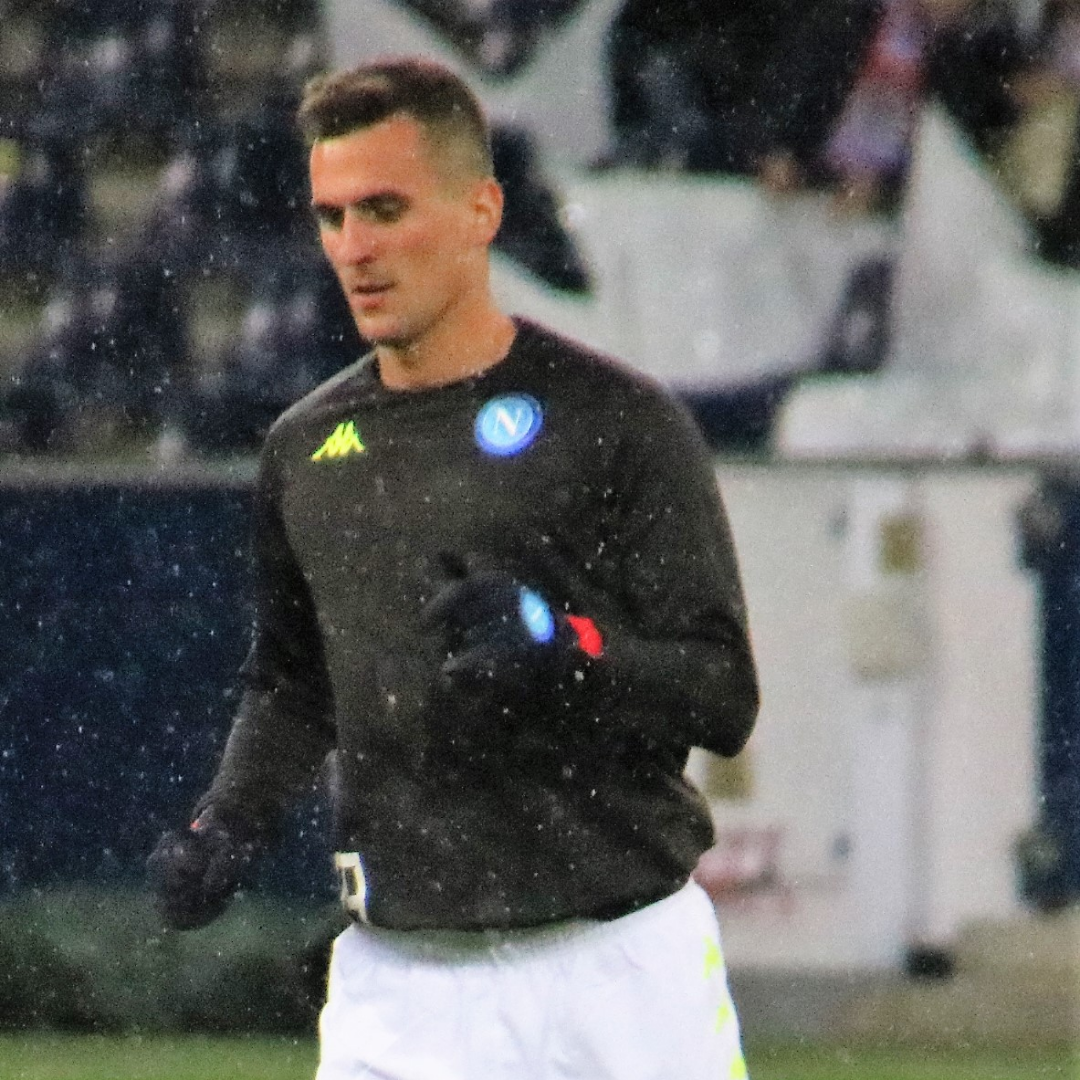 Inter have had their eyes on Arkadiusz Milik for a while now as per Tuttosport. The Polish striker is certainly sought after in the Serie A. Last summer his move to Juventus fell apart when the Bianconeri went out to sign Morata. Since then Milik is at Napoli and wants to move out. The Polish striker possesses the qualities Inter are looking for in a backup to Romelu Lukaku. While Milik won’t really be keen playing a backup, he doesn’t have a lot of offers on his table either. Inter eye Milik because he is famously running down his contract with Napoli which expires at the end of the season.

This means that with only 6 months left on his contract, he’s free to negotiate a move for the next summer. Here’s where Inter must jump at the opportunity and get the deal done. The Nerazzurri have already let a good number of players slip away due to poor management. Milik is someone Inter need desperately and is available for free.

The 26-year-old Polish striker is not the only option on Inter’s list though. The Nerazzurri have been monitoring Parma’s Gervinho who’s 33 and Liverpool’s Divock Origi. Ideally, Inter will avoid making a move for Gervinho due to his age despite him giving a tough time to the Inter defence this season. Inter will want Origi to be Lukaku’s backup but it depends more on the player if he even wants to play the role. Also, even if Liverpool want to sell him, will Inter want to shell out the cash for him?

Inter eye Milik but are they waiting for someone else?

Yes, Inter eye Milik for the backup striker role but are they waiting for someone better? The likes of Sergio Aguero can make the move to Inter if the Nerazzurri play their cards right. Conte will prefer a calm, composed and experienced head to play when Lukaku doesn’t. The Belgian forward often carries the Nerazzurri singlehandedly. Filling those shoes is a massive task in itself, thus Inter are playing the waiting game.