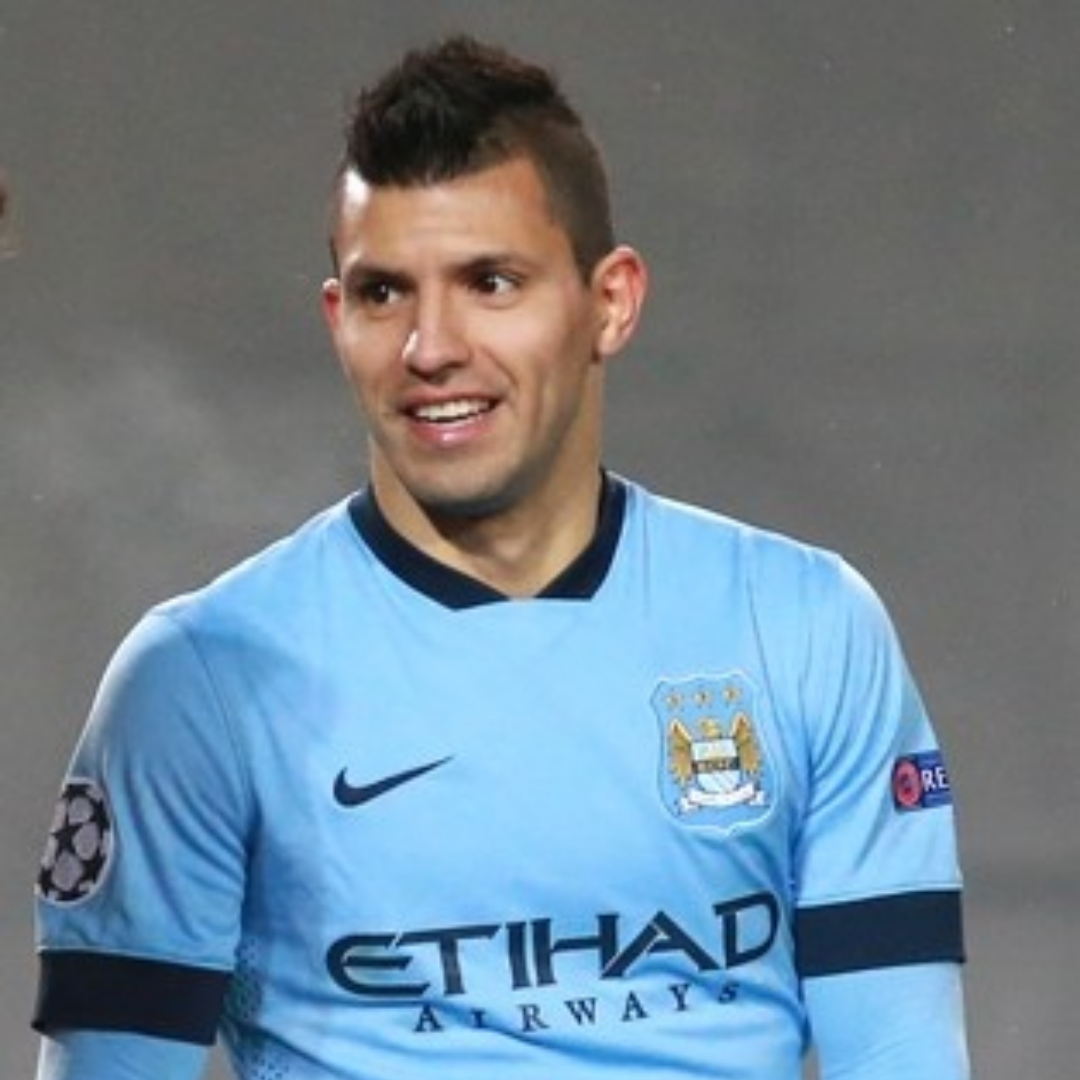 Inter eye Aguero swoop as the Argentine has entered the final year of his contract at Manchester City reports Caught Offside. The report further adds that the 32-year-old celebrated striker will replace Lautaro Martinez. Lautaro will most probably join either of Barcelona or Real Madrid as the Spanish duo are scrambling for his services. The young striker will bring loads of cash to the Milan club, at least as much as €110M.

The Nerazzurri are very much aware that Lautaro will not stay at the club in the near future. Furthermore, Inter themselves want to cash in on him. While the striker is probably one of the best prospects in the world, he is considerably inconsistent on the field. Currently, the 23-year-old has scored in three goals in the first three games of the season. With many years ahead of him and a lethal ability to demolish any defence, Lautaro is a gem. His inconsistency can be attributed to his young age for the time being.

Coming back to Sergio Aguero, the older Argentine is a serial goal scorer. His performance under Pep at Manchester City has been very good. But with Guardiola already in the last year of his contract at the club, Aguero will think again before renewing his own. Pep will most certainly look for greener pastures after City’s lacklustre start to the campaign this season. Aguero on the other hand is a bit too old to try and impress a new manager to get a place ahead of some serious young talent at the club.

Inter eye Aguero swoop as the club aims for experience

Inter eye Aguero swoop because the club is looking for players with experience and a winning mentality. Yes, the Argentine is ageing, but there are no signs that he’s slowing down. Inter expect to price him away from City with an offer of around €7M per season. And the Argentine will be a great addition to the side for a few seasons before the Nerazzurri go out to replace him. Lastly, who won’t want Sergio Aguero for as little as €7M per season.