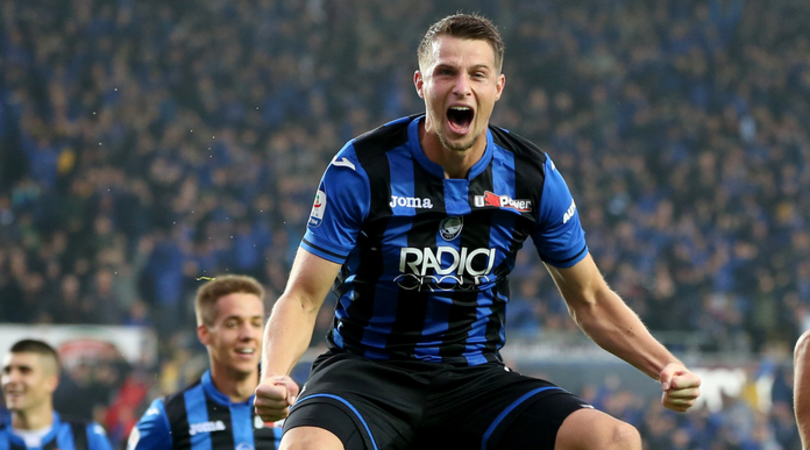 Inter Milan are eyeing Atalanta’s Hateboer to replace Achraf Hakimi in the upcoming season. As reported by Corriere dello Sport. Inter had to sell one key player this season and they decided it would be Hakimi. The Nerazzurri brought him from Real Madrid at €40 million last season and have now sold him at €71 million to Paris Saint Germain. The Moroccan liked the idea to move to the capital of France as well. Now Inter have to look for his replacement soon.

The Nerazzurri are actively looking for a player that matches Hakimi’s profile. Inter are looking at Denziel Dumfries as a prime target, he has performed really well at the UEFA Euros 2020. But it will be tough to acquire him from PSV. They have also had a talk with Hector Bellerin’s agents from Arsenal and Emerson Royale from Barcelona. Also, they are monitoring Davide Zappacosta from Chelsea. Now, they are looking at Atalanta’s wing-back Hans Hateboer.

Inter eyeing Atalanta’s Hateboer for the next season

Hans Hateboer has been a consistent performer for Atalanta. Gasperini trusts him and he has been a regular starter for his team. He has four years of experience in Serie A. He has a good footballing mind and is comfortable at right wing-back position which will help him to fit in Inter’s system. So Inzaghi will like to lure him to sign for Inter as he is a quality player. He can be a good fit for them but it will be tough to sign him. Inter will look at all the options and then make a decision as there many players available and the board will have to think which one is right for them.

Also, he won’t be cheap so it remains to be seen whether Inter Milan really want to get him or not.