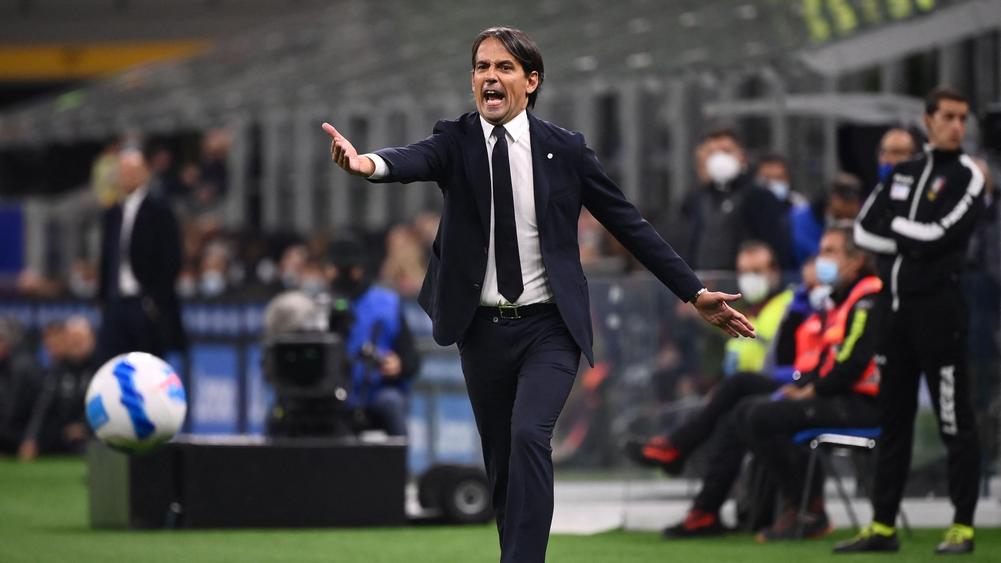 Inter Milan are ‘frustrated’ with VAR decisions. The Nerazzurri feel that the penalty awarded to Juventus was unfair and they want consistency in VAR decisions. Inter were able to keep their lead for the whole match but in 89th minute Dumfries caught Sandro’s leg. However, the on-field referee allowed the play to continue. But, the VAR officials told him to have a close look and after review, he decided to give the penalty to Juventus. Dybala converted the penalty and gave Juventus a point. Inzaghi was furious after this decision and because of his reaction, he got a red card.

Inter Milan feel that VAR do not intervene in some moments and hence they want consistency. Last week when Lazio took the lead via Anderson’s goal, Dimarco was down but still, the referee allowed the play to continue. Inter were short of a player at the back and hence they conceded the goal. VAR did not intervene then and Inter lost the match because of that goal. Hence the Nerazzurri directors and players also feel that penalties are not given in a number of incidents. The contact from Dumfries was soft and was not worthy of a penalty.

Inter Milan have dropped points in the last 2 matches because of some controversial decisions. They want more clarity in the usage of VAR in the Serie A. These decisions could decide the season as Serie A looks to be close this time. Inter started the season well under Inzaghi but are now in a rough patch as they have won only 1 out of the last 4 matches in Serie A.

Now, because of Inzaghi’s suspension, Inter will have to play without him on the touchline in their next match. They will face Empoli tomorrow night.