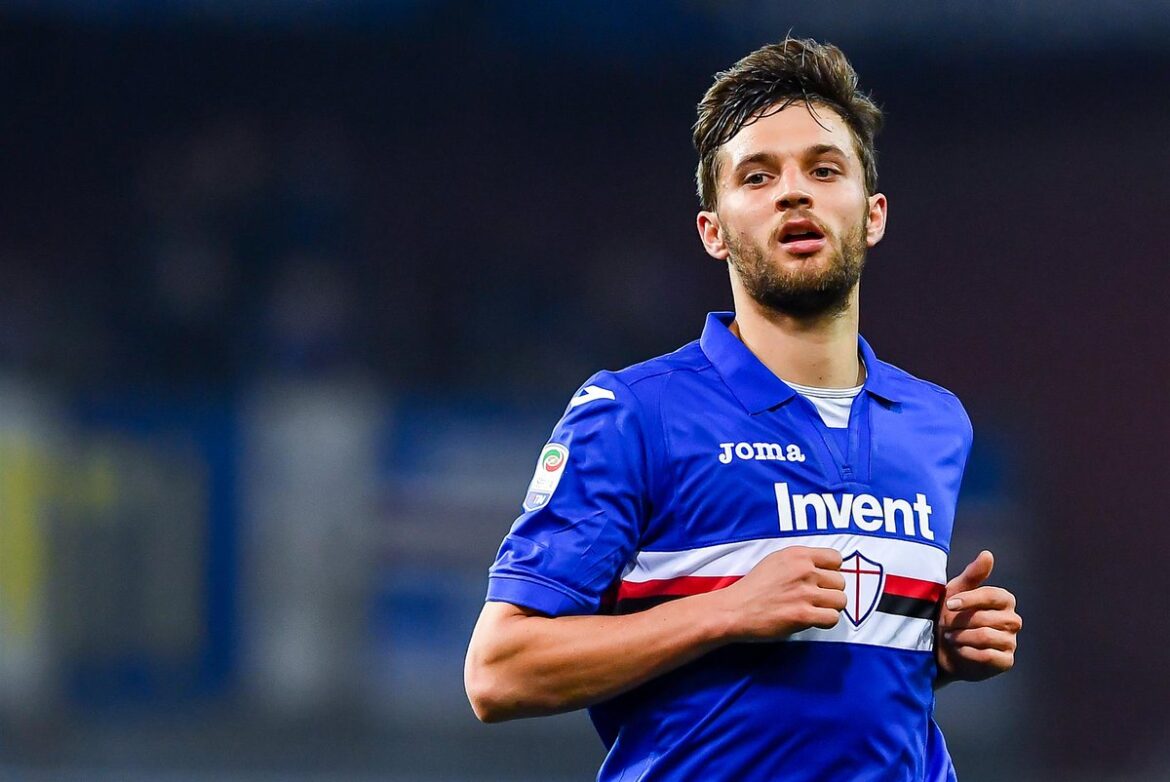 Inter Milan monitor a new wing-back from Sampdoria, Bartosz Bereszynski. Inzaghi wants some players in the winter transfer window. So, Inter’s director, Beppe Marotta has said that they will look to sign a couple of players to give Inzaghi more depth in the squad. Inzaghi has managed the workload of players brilliantly as he uses his substitutions well. But he feels that a new wing-back on the right will give him more depth. Inter signed Denzel Dumfries in this summer’s transfer window to fill the void left by Hakimi. Dumfries has impressed so far offensively, but he commits some silly fouls in defense and leaves too much space in behind.

Inter Milan also have Nahitan Nandez from Cagliari on their radar for quite some time. Now, they are also monitoring Bereszynski who can come for a much less price. Also, considering the new wing-back will not get many chances, it will be a good idea to buy him. His contract will end in 2023 and Sampdoria will be willing to sell him. He is 29 years old and Inter could use him at right wing-back when they want to give rest to Darmian or Dumfries.

Bartosz Bereszynski is a tall and quick wing-back. He is good at making crosses and Dzeko can benefit from them. The Polish international has played for 3 years in Serie A and he is a regular in the Sampdoria team. He is not as young as Nahitan Nandez but he will come cheaply and Inzaghi just wants more depth in that position.

Dumfries is taking some time in settling in at Serie A. Hence, Inzaghi chooses to start him mostly in the Champions League. The Polish wing-back is better in defending and will give Inter some solidity at the back.