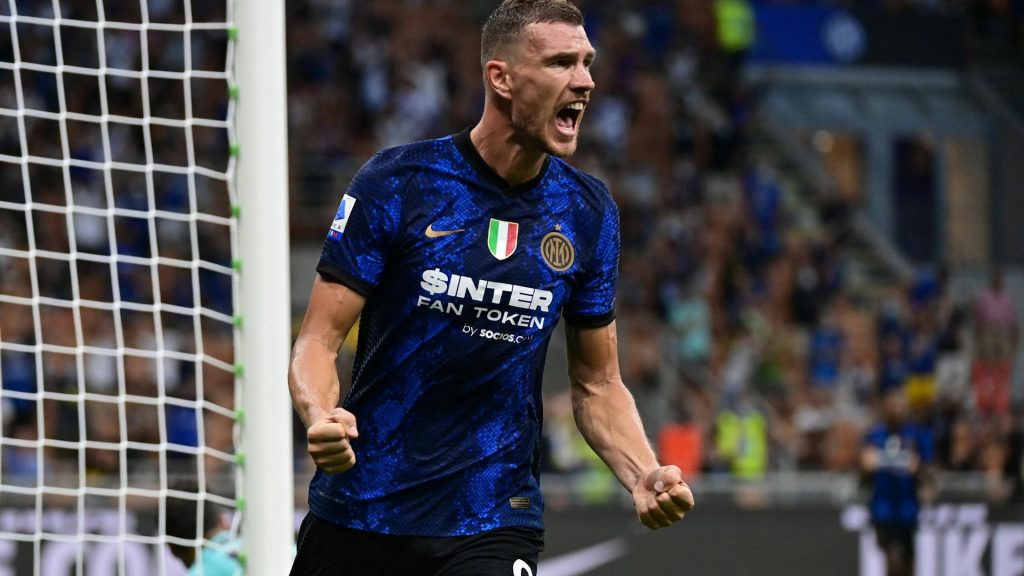 Inter held by Juventus at the San Siro. The Nerazzurri managed to get a lead in the first half but Dybala scored a late penalty to rescue a point for Juventus. Inter are currently at 3rd position, and 7 points behind Milan and Napoli. Inzaghi had to keep Vidal out because he had flu symptoms and he started Darmian ahead of Dumfries. Inter looked much better in the start while Juventus were playing with a low and compact block. The Bianconeri were looking to hit Inter on the counter but Inter managed to keep their shape in transition. Allegri decided to start Kulusevski ahead of Chiesa and Dybala was on the bench after recovering from his injury.

Inter managed to get the lead after long periods of possession as Calhanoglu took a shot that hit the post and went to Dzeko. The Bosnian finished it well as it came at an awkward height. Allegri had to sub Bernadeschi who got a shoulder and got Bentancur in. Inter managed to keep their lead in the first half.

Inter held by Juventus in a 1-1 draw

Juventus made some tactical tweaks for the 2nd half as Cuadrado and Sandro pushed forward while Bentancur and Locatelli made a double pivot and McKennie played further up. This gave Juventus more width and more attacking options in the final 3rd. But it did leave the wide areas open for Inter. And Perisic tried to make use of it whenever Inter were on break. Inter managed to hold their shape and Inzaghi brought Gagliardini in for Cahlanoglu who was struggling a bit.

Allegri had to make attacking substitutions and he brought Chiesa and Dybala in for Kulusevski and Cuadrado. Dybala looked threatening whenever he had the ball. Inter were forced back and Juve finally got an opening as Dumfries fouled Sandro in the 89th minute. The penalty decision was debatable but VAR decided that the foul happened just inside the box. Inzaghi was furious with this decision and he got a red card for his reaction. Dybala then stepped up and converted the penalty and was able to get a point for his team.