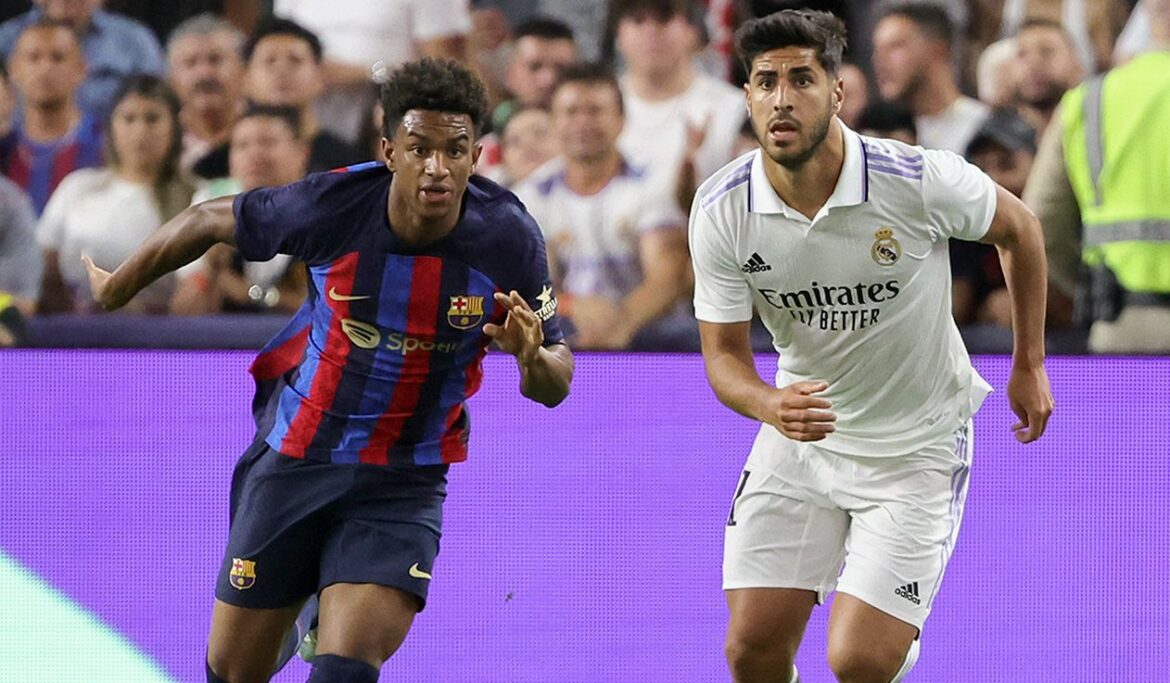 Inter have Alejandro Balde on their radar for next year. The Nerazzurri were keen to sign another full-back from Barcelona, Jordi Alba. But the Spanish defender did not want to move to Inter Milan because he would not get enough game time. Now Inter are planning to sign one of Barcelona’s stars that have been playing consistently this season, ahead of Alba. While Inter are still trying to find their main left wing-back after Perisic’s departure.

Inzaghi has used all of his options at the left wing-back position, but no one has given a solid performance. Darmian seems to be the best of the lot in terms of carrying the ball. But his strong foot is right, and he has to adjust to make a cross. Dimarco is the best crosser of the ball in the Inter squad, but he lacks pace and is poor in aerial duels. On the other hand, Gosens, who was brought to replace Perisic, has not hit his form yet. The German is injury-prone and is still adjusting to Inzaghi’s style of play.

Inter have an eye on Alejandro Balde for next year

Balde has been a key player in Xavi’s team this season. The young full-back has shown that he is capable of starting every game for Barcelona. He has kept Jordi Alba on the bench, which is big praise for any left-back. The La Liga giants will be looking to extend his contract soon, so it will be tough for Inter to make a move for him.

Inzaghi will give more chances to Gosens to prove his worth in the team. The German defender has not played enough games after recovering from his injury. He scored a goal in the Milan derby last season and can arrive in dangerous positions by making late runs. Also, Barcelona will not let Balde go to another club that easily.