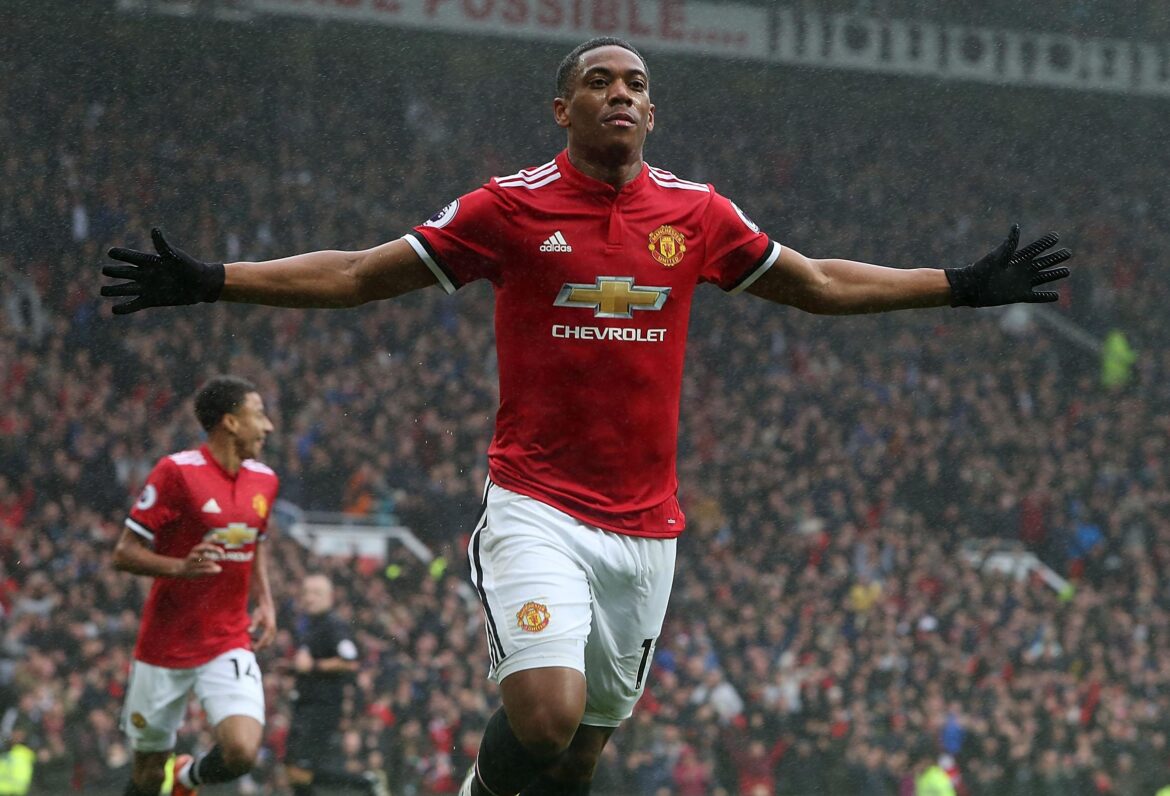 Inter identify Man United striker Anthony Martial as Alexis Sanchez’s replacement for next season. The Chilean is likely to leave Inter at the end of this season, and the Nerazzurri want to sign another United forward to replace him. Sanchez’s contract will expire in 2023, but Inter could terminate his contract. They are looking to bring in a young striker with lower wages.

Sanchez has been performing well lately with the minimal chances he gets. Inter have been struggling offensively as of late as Lautaro’s form has dipped. They want to sign a new striker who can bring something different to the forward line, and they see Martial as a viable option. The French forward is on loan at Sevilla currently as he did not get enough game time at United. However, he won’t get regular chances at Inter since Lautaro and Dzeko are the preferred pairing at front. Moreover, Inzaghi will give Correa more chances when he recovers from his hamstring injury.

Martial can operate in a front two as he has played as a winger several times. The 26-year old can make in behind runs and has the ability to beat his marker with pace. He can dribble past the defenders as well, but he will have to work on his positioning. He has made a great start to his stint at Sevilla as the 26-year old has been involved in two goals in just four matches.

Martial won the golden boy award in 2015 but has not been able to live up to his potential. However, now he has a point to prove, so he could walk an extra mile and play in the Serie A. Inter also see Jonathan David as an option if he becomes available in the market next season.