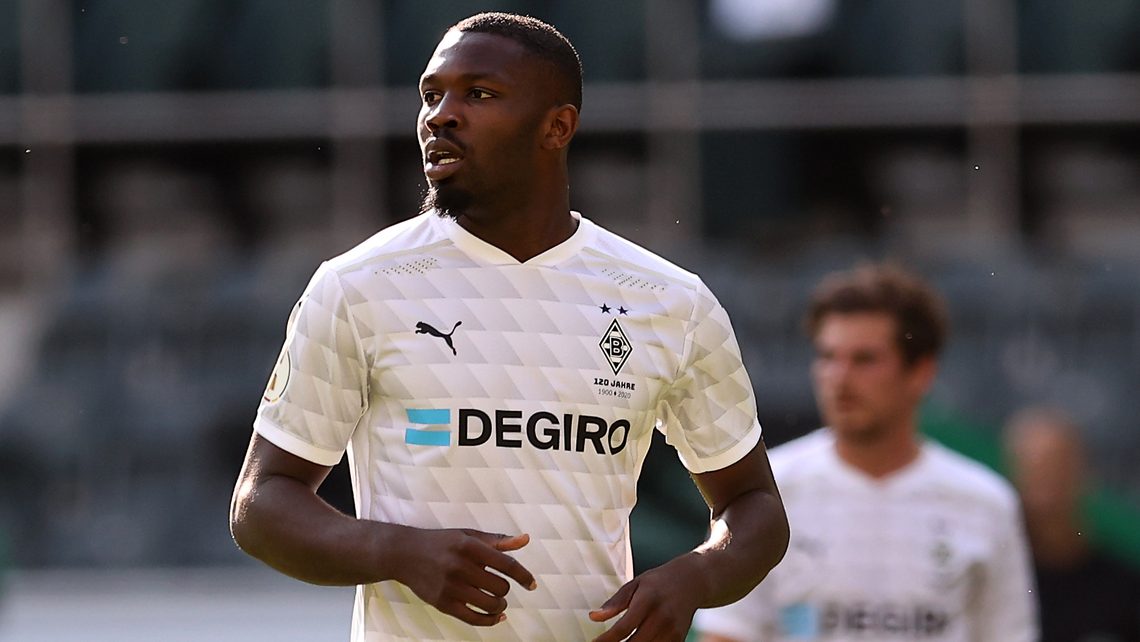 Inter Milan are in talks for Marcus Thuram to bolster their attack. The Nerazzurri are finding ways to cope up with the departure of Romelu Lukaku. Now Inter have their eyes on Thuram from Borussia Moenchengladbach. Inter are also linked with another Bundesliga player, Wout Weghorst. They are looking to sign Thuram via Mino Raiola who is on good terms with Inter. They just completed the signing of Denzel Dumfries who is his client as well. Thuram is a wide forward and Inzaghi wants to have some options in attack. He will have to change his system slightly to fit Thuram. He was a part of the French squad in Euros 2020 which had some big names. The French forward is versatile and mobile and will give Inter something different going forward.

He faced Inter Milan last year in UEFA Champions League and scored a brace against them and knocked them out in the group stage. He was brilliant in that match and now Inter are thinking to sign him. They are also looking to sign Lorenzo Insigne as they want to let go of Alexis Sanchez. The Italian forward will be out of contract for the next season so Inter are trying to strike a deal with Napoli.

Inter in talks for Marcus Thuram from Borussia M’Gladbach

Marcus Thuram is 24-years old and is one of the exciting talents in the Bundesliga. The French international was brilliant in UCL last season. He has scored 25 goals and provided 21 assists for his team in 80 matches in the last 2 seasons.

But he has a high price tag and the Bundesliga side will be looking for over €30 million. Some reports suggest that Inter might settle for Joaquin Correa from Lazio who is familiar with Lautaro Martinez as they have played for Argentina together.