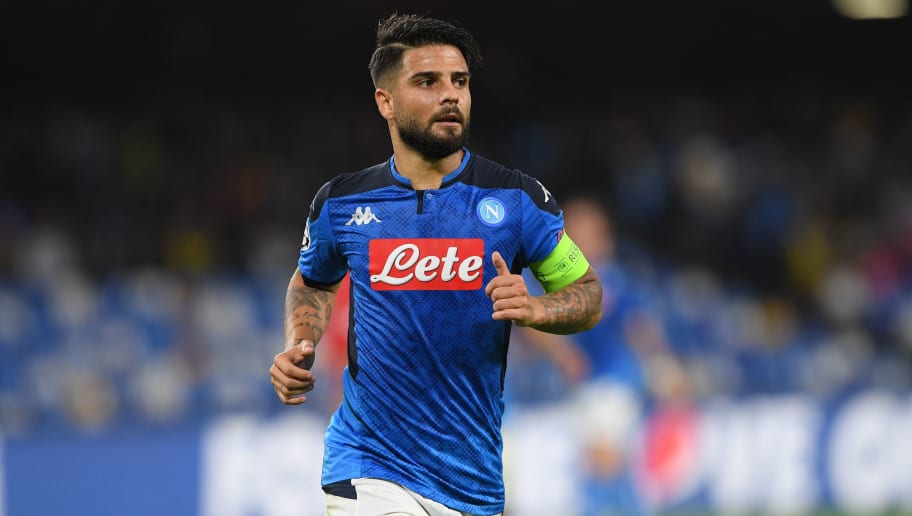 Inter consider a move for Lorenzo Insigne in this summer’s transfer window. The Nerazzurri are looking to improve their attack after the departure of Lukaku. The Belgian decided to return to Chelsea even though he liked playing for Inter Milan. Inter are ready to make an offer of €15 million-plus Sanchez to Napoli. As reported by the Rome-based newspaper Corriere dello Sport today. The Italian’s contract will end in June 2022 and he did not had any talks about renewing his contract with Napoli. Hence, the Italian side will look to sell him in this transfer window. So that they do not lose him for free next season. Napoli are going to ask for €30 million and will stick with that price tag.

Inter are not going to spend €30 million for him so they will be giving Napoli a player plus cash offer. In this way, Napoli will not have to look for a player who can replace Insigne as Sanchez is capable of playing at Insigne’s position. Insigne will give Inzaghi some creativity in moving forward. The Italian was brilliant in UEFA Euros 2020 and scored a wonderful solo goal against Belgium. Inter will offer the Italian international a 4-year deal and €6 million wages per season, as per reports. But Sanchez currently earns €7 million at Inter. So this will be a problem as Napoli are not going to pay that much.

Inter consider a move for Lorenzo Insigne from Napoli

Inter are considering how they can convince Napoli to accept their offer. Inter’s offer will help both the teams, however, Napoli do want €30 million upfront. Inter’s city rivals, AC Milan were also interested in the Italian winger.