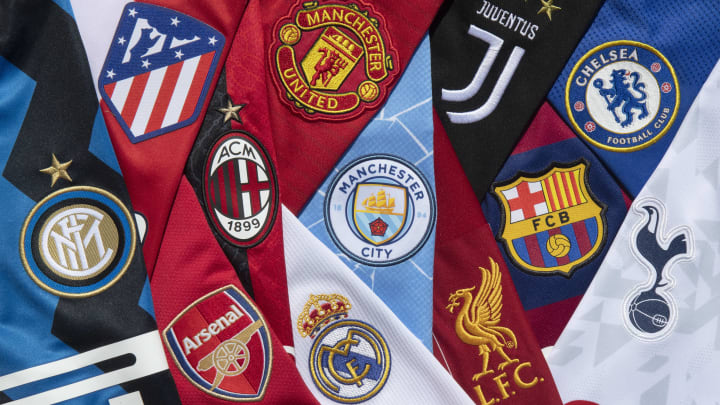 Inter Milan will re-join the European Club Association (ECA) as they left them in April. The Nerazzurri and 8 other clubs joined the European Super League project in April but soon left it. They felt that the project was not feasible and it was against the ethics of football. The teams recognized that the project will only benefit few clubs and will hinder the development of small clubs and other European clubs. So, AC Milan, Arsenal FC, Chelsea FC, Club Atletico de Madrid, FC Inter Milan, Liverpool FC, Manchester City FC, Manchester United FC and Tottenham Hotspur FC decided to leave that project. Now they have given a request to ECA as they wish to re-join. The ECA have accepted their proposal and will give the clubs their membership back.

However, the founding clubs of the ESL are still looking to go ahead with the project. A court in Madrid has permitted them to continue. They have also said that UEFA cannot intervene in their project now. They were looking to take disciplinary actions against these three clubs. But the court have said that they cannot pursue that. The other 9 clubs are going to give a combined €15 million donation to various children’s and grassroots football in Europe. These clubs will get a five per cent reduction in revenue from UEFA competitions as well. Also, if in future they try to join another unauthorized competition again, they will have to pay a €100 million fine.

Inter will re-join ECA and regain their membership

Just like the other 8 clubs, Inter also faced criticism when they joined the ESL. Inter Milan’s fans were furious to get this news.

Lukas Podolski was not pleased when he heard that his former clubs were going to be a part of this project. But now, Inter are out of it and are going to join ECA again.