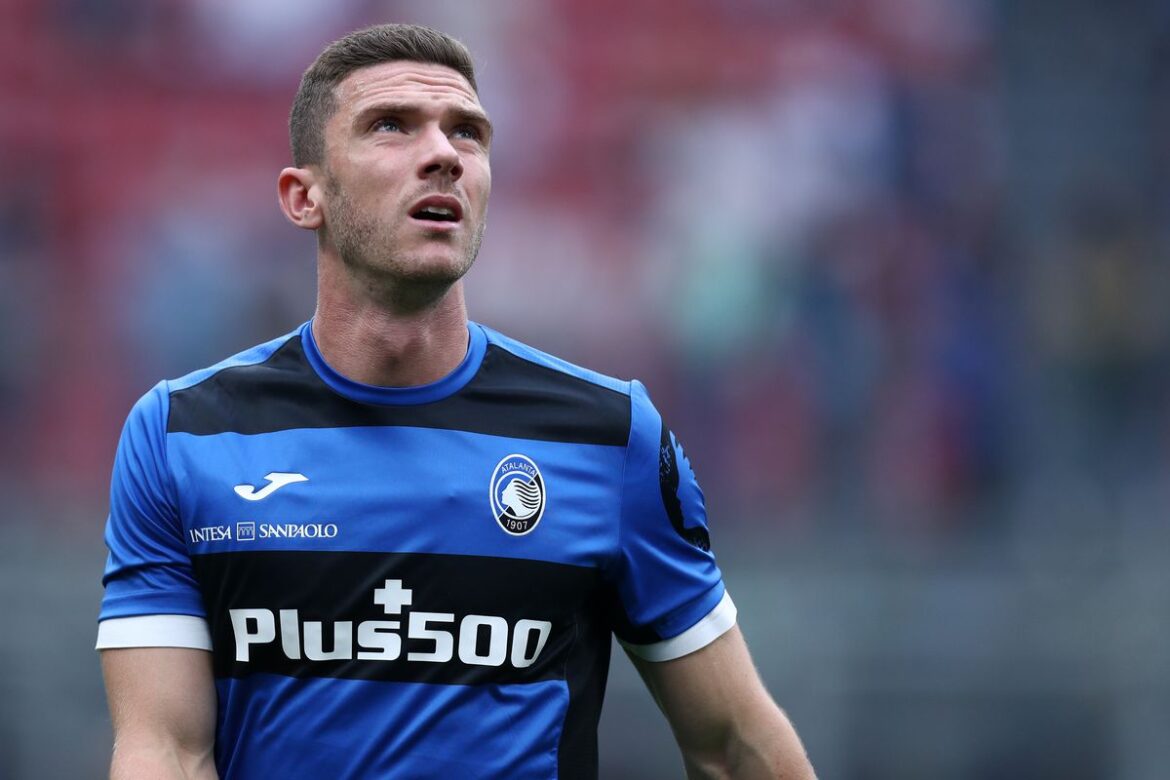 Inter keen to sign Robin Gosens as they look for reinforcements. The Nerazzurri want to increase their squad depth as the second half of the season is underway. Moreover, Inter want a replacement for Perisic at the left wing-back position. The Croatian can depart at the end of this season, and Inter have to find a player who can fill that void. Gosens has been on Inter’s radar for a long time, and they are now ready to launch a bid for the German defender.

Inter want to sign him before the end of this transfer window. Inzaghi will need some players in the wing-back position as they tirelessly run up and down the pitch. Also, with Perisic’s contract dilemma, Inter will need a wing-back in the long run. The German defender has done a brilliant job for Atalanta, and he is one of the key players for Gasperini. The 27-year-old has played for a total of 157 matches and he has scored 28 goals. Moreover, he has given 21 assists, and he played a crucial role for Germany in the Euros as well.

The German international is a very smart footballer as he assesses the space in the opposition defense. He makes runs in the box, which has helped him to score many goals and provide assists by giving cutbacks. Also, he can provide pinpoint crosses in the box with his brilliant left foot. However, he is not as fast as Perisic and might not be effective in 1v1 situations. But he is a much better defender and will help Inter in keeping their shape. He also has a phenomenal work rate which will help Inter in tough and long matches.

However, Inter will face competition from Newcastle United as they are keen to sign him.