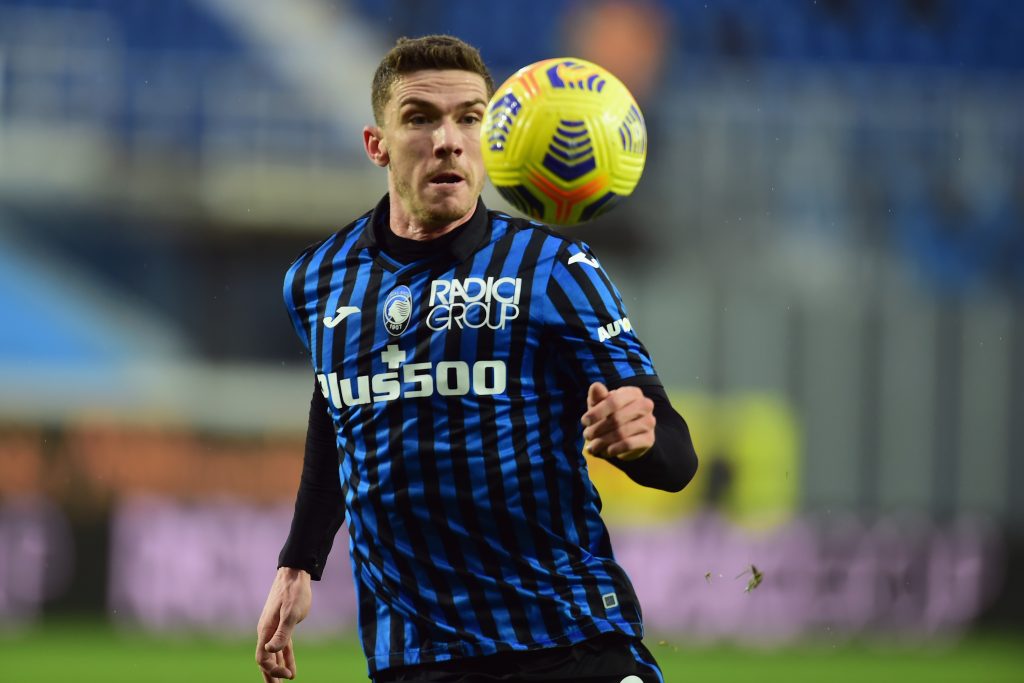 Robin Gosens to Inter is a done deal as the Nerazzurri signed him for €25 million. The German defender’s contract was going to expire in June 2023. He will leave Atalanta immediately and will have his medical with Inter Milan. Both the teams made a deal on Wednesday, and today Inter will complete the formalities before announcing the 27-year old.

Robin Gosens will join Inter for the remaining season on a loan deal. This will help Inter compete in both Serie A and UEFA Champions League. Inter will have the option to buy him in the summer for €25 million (€22 million-plus €3 million bonus). However, the German defender has been out of action due to a thigh injury but, everyone knows the caliber of the 27-year old.

Gosens is one of the best left wing-backs in Europe hence, many clubs were eyeing him. But Inter managed to pull off this deal quickly as the player also wanted to play for the Nerazzurri. Inter, now have three options on the left flank- Ivan Perisic, Robin Gosens, and Federico Dimarco. The Italian defender can also operate as a left center back and be a replacement for Bastoni. Whereas Gosens will help Inter in the wing-back role as Perisic might leave at the end of this season because of his contract issues. He has the stamina to run for 90 minutes and, he can whip in accurate crosses with ease. His speed helps him in going past opposition defenders and help Inter in tough games.

The German defender scored a goal against Liverpool at Anfield in the 2020/21 Champions League match, which Atalanta went on to win 2-0. Inter will be hoping for a similar performance from him when they meet Liverpool in the round of 16.