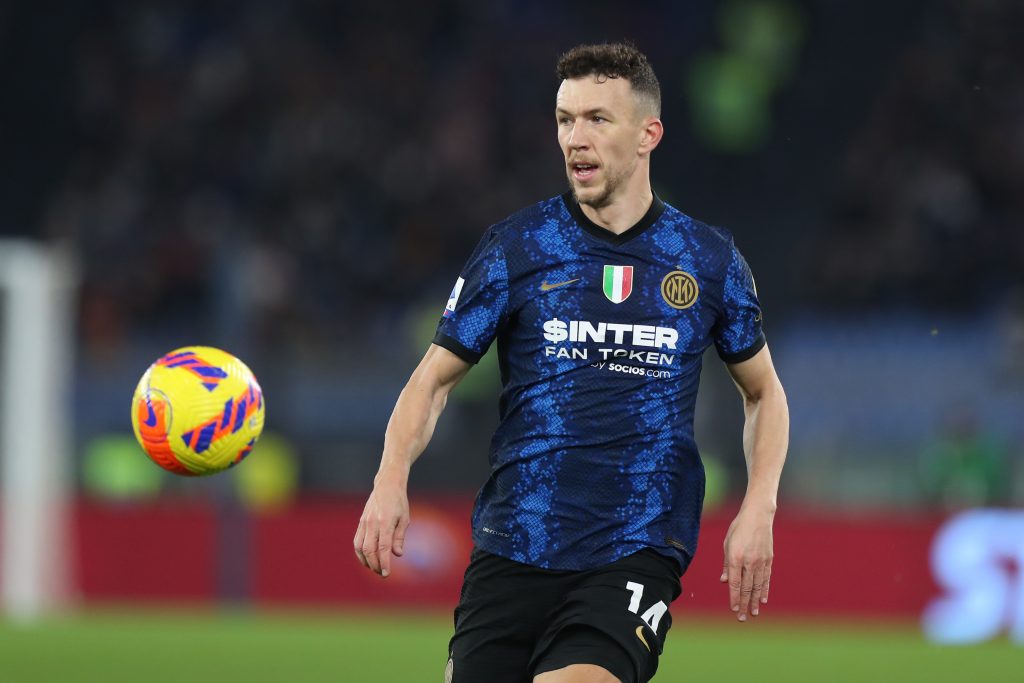 Ivan Perisic demands €6M per season to sign a contract extension with Inter. The Nerazzurri are not willing to meet his demands. Perisic has said before that he wants to leave Inter after this season, but now he is considering a contract renewal. Inter have renewed a lot of contracts this year and have given a raise to many players. Perisic has a lot of experience as he has played for many top clubs. But due to his age, Inter are reluctant to give him another contract with a substantial raise. He will be 33 in February, so Inter do not want to renew his contract.

Perisic plays an important role in Inter’s squad, and he has been consistent with his performances. Conte has turned him into a make-shift wing-back as he was struggling to fit in the squad early on. But, Perisic has been terrific on the left flank as he creates a lot of chances from there. He always delivers pinpoint crosses and is brilliant in one v one situations.

Perisic demands €6M per season, but Inter might not accept his demands

Not many clubs are keen to sign Perisic even as a free agent. But, Spurs are keeping tabs on his situation as Conte likes him. The Croatian could go to Premier League and reunite with Conte as he knows his system well. The Italian manager wants some quality players at his new club so, he is willing to sign Perisic. But, if the 32-year old does not get any offer till the end of the season, then his agent will try to negotiate a deal with Inter.

Inter are already eyeing various players to replace him. Out of many, Kostic stands out as he is similar to Perisic and has some experience. The 29-year old is a big match player and will be willing to join Inter at €2.5 million per year.