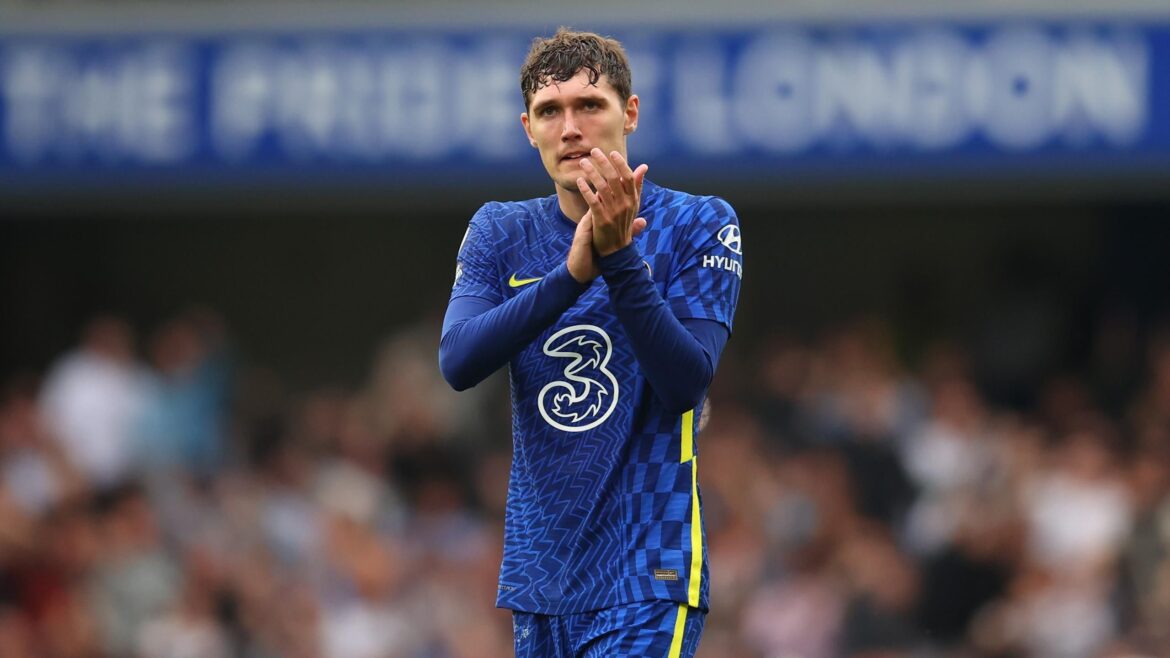 Inter Milan eye Andreas Christensen, who recently signed for Barcelona. The La Liga giants are struggling to register their new signings, and reportedly Christensen and Kessie could leave for free if Barcelona are unable to register them before their match against Rayo Vallecano on Sunday. However, the Catalan club will try their best to avoid such a situation. But Inter are monitoring the defender as they can get him for free.

Inzaghi is insisting to sign a new defender as the Nerazzurri do not have a backup for the injury-prone De Vrij. Inter have been trying to Akanji, Acerbi, and Todibo from Nice. But Christensen could come for free, and the player will be willing to play for a club that provides Champions League football after getting left out by Barcelona. The former Chelsea player has won the Champions League and had a dream to join Barcelona. But the La Liga giants are struggling to generate funds for registering two players.

The Nerazzurri are looking weak in defense as they need a center-back to serve as a backup and help in the rotation. Christensen can perform the role of De Vrij as he is good at making short passes and evading the press. Also, the Danish defender has the awareness to tackle and intercept when needed. Inzaghi will be able to rotate between De Vrij and Christensen. Inter have many players on the radar, and can now make a move after selling Casadei and Pinamonti.

Inter were waiting for the sale of a few players to make move for a defender. Pinamonti has now joined Sassuolo, and Casadei will soon join Chelsea once both the clubs agree on the transfer fee. Inter had a poor pre-season, and they are looking to strengthen their backline.