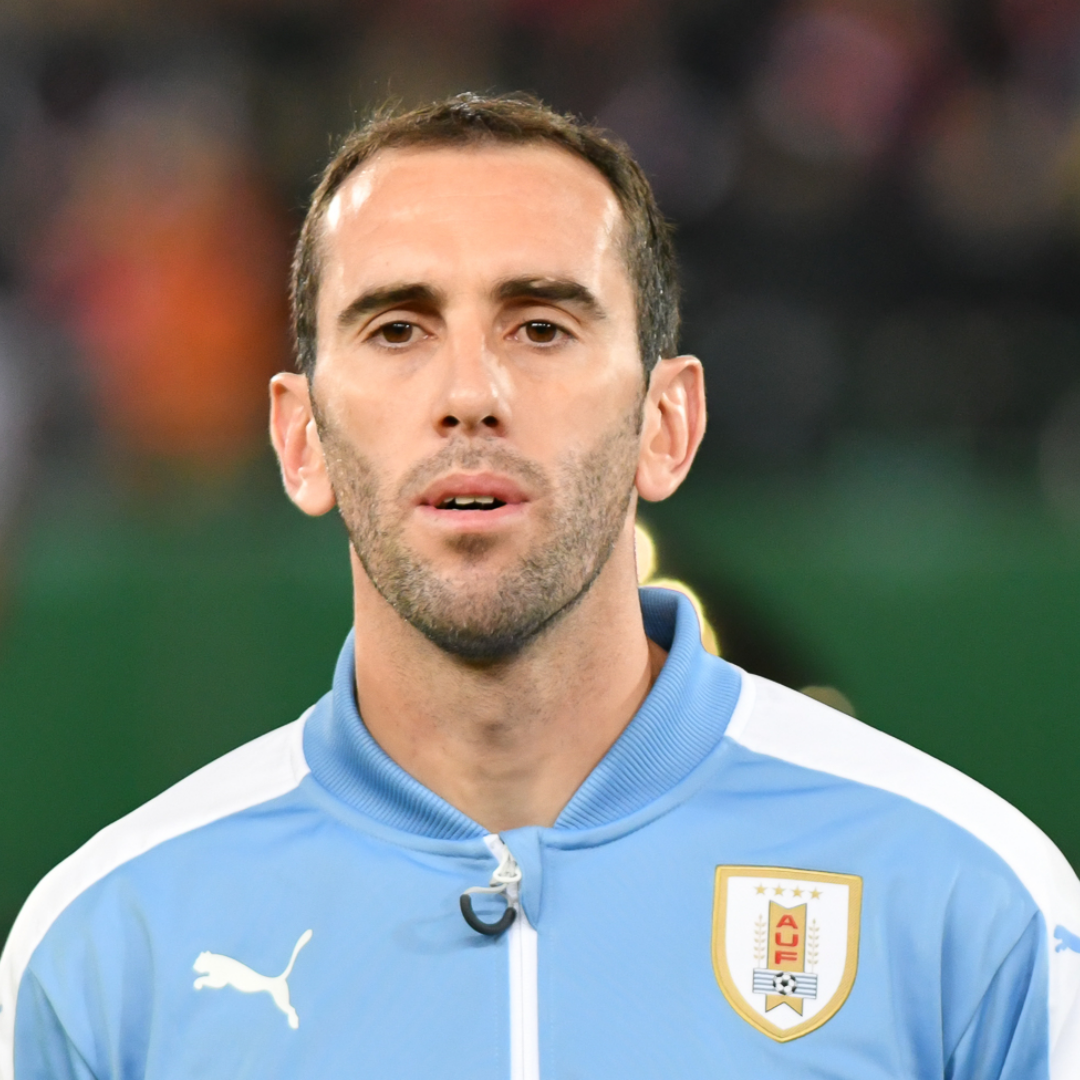 Inter must retain Diego Godin according to Football Italia. The general consensus around Diego Godin’s move away from Inter is that it’s time for him to move on. But, this report makes some very good points about why Inter should keep him.

The 34-year-old Uruguayan came to Inter on a free transfer from Atletico Madrid last summer. While he initially struggled to adapt to the back-three system, he excelled in the latter half of the season. Godin has been so good lately, that he should be above Skriniar in the pecking order.

The only problems with Godin are his age and his salary. The celebrated centre back is 34 already and cannot start every game in the season. But, he was not really brought in to be a starter in the first place. And he can start a good number of games when the need arises.

When it comes to his wage he earns an estimated €6.75M a year. Which is by far a little too much for Inter to be paying a player who is not a regular feature in the side. Furthermore, most of Inter’s outcast players are churning a good wage from the club. Thus, Inter are keen to get rid of the likes of Godin and Nainngolan.

Inter must retain Diego Godin for his experience and current form

It’s no surprise that Diego Godin is in good form at the moment. He’s currently a more reliable centre back than the struggling Milan Skriniar. Skriniar will take his time to adjust to Conte’s system and Godin can help him. It’s no surprise that Godin understood and implemented Conte’s back-three so well in the tail-end of the season. If Godin wants to stay, then a contract renegotiation can be done with a lower wage that suits both parties.

The 34-year-old centre back has had a very positive impact on others who play in the back line. Stefan de Vrij and Alessandro Bastoni are much better players now, compared to before. It should not come as a surprise that they’ve been taking notes from the Uruguayan defender himself. Inter must retain Diego Godin if not for his on-field performances then for his experience.