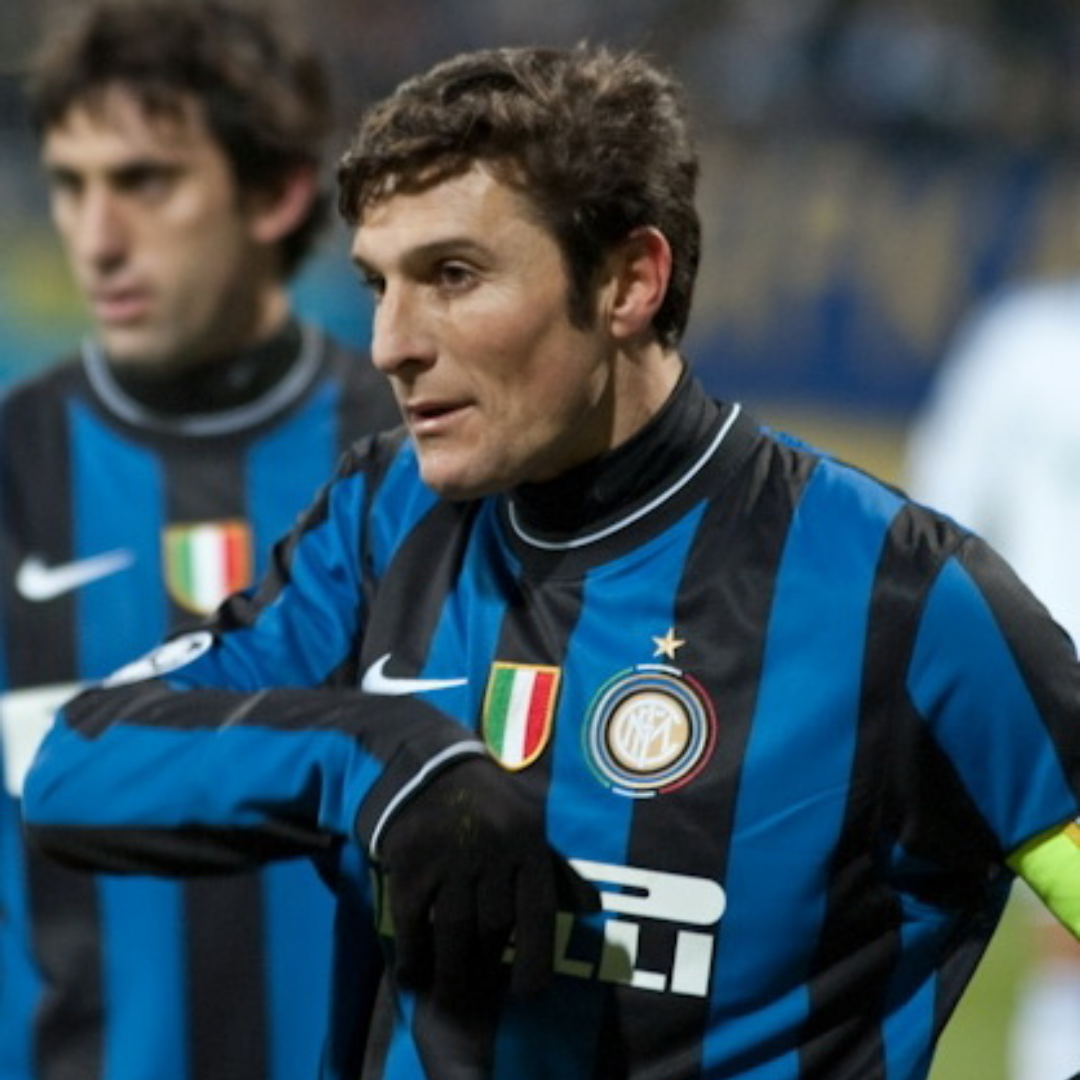 Inter must sell before buying according to club Vice President Javier Zanetti reports Corriere dello Sport. The club legend further added that the club didn’t pursue the signing of Lionel Messi to not breach the FFP. Messi has been linked to Inter throughout his career in Catalonia but the recent events made it very possible for the club to bring him to the San Siro. The club is adamant on offloading players before buying others. Unfortunately for the club, the pandemic struck market is not ideal for offloading.

Rajda Nainngolan and Diego Godin are among a few names on the transfer list. Then there is Christian Eriksen who wants to prove himself at the club but Conte desperately wants to offload him. Inter’s spending on Lukaku and Hakimi among others has put the club against the wall financially. Suning are not willing to spend more than the club earns especially right now.

The Nerazzurri will have to give up on gate money for the initial part of the season. Although there is hope for the fans to return to the San Siro for the derby, it will be an uphill task to fill the stadium. Many big clubs across Europe are cutting down on spending big money to manage their finances. In such a scenario, the Nerazzurri have to sell players to garner funds for signings.

Inter must sell before buying, will this affect Scudetto bid?

Inter’s unique problem to sell will not certainly affect the Scudetto bid. The club has already acquired prolific players in Achraf Hakimi, Alexsander Kolarov and Arturo Vidal (soon). The market will hamper every other club as well.

The perspective that Inter must sell before buying is for further signings. The club is often linked with players like N’Golo Kante who are expensive buys. Thus, Zanetti has made it very clear that the Nerazzurri will not make a move for big money players before gathering the funds through sales. Inter are very much on the path of making a strong bid for the Scudetto regardless of sales.