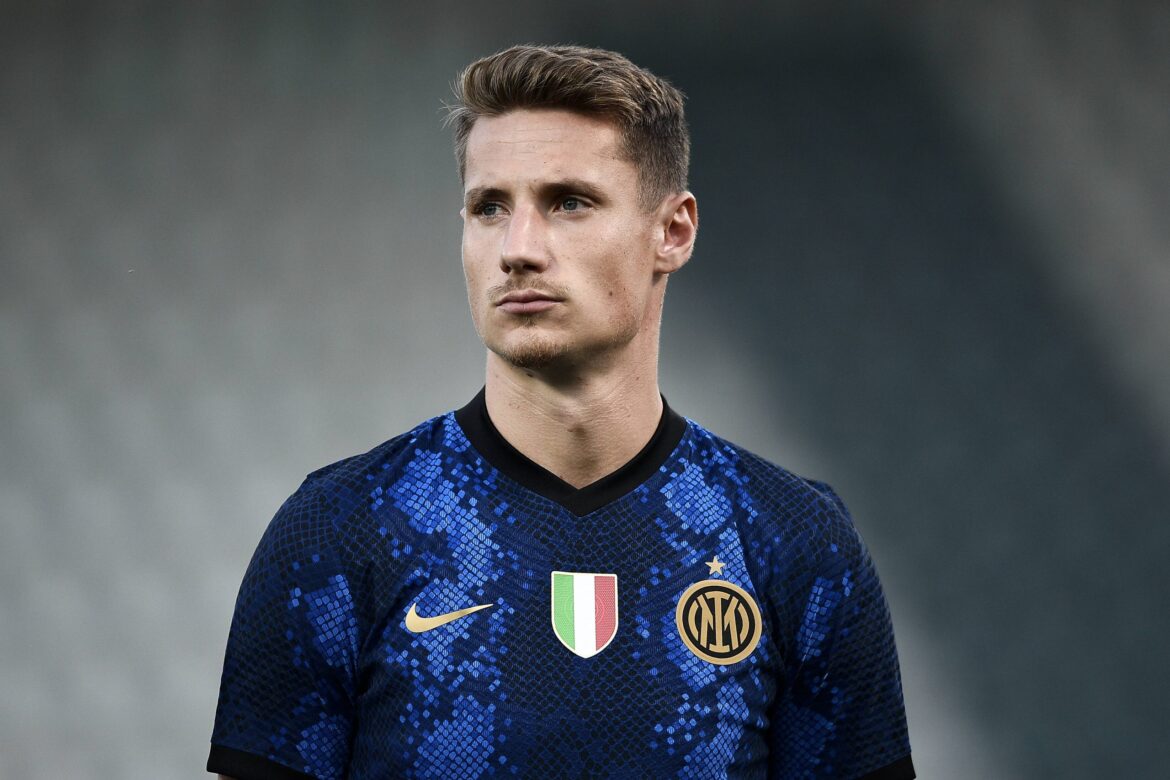 Inter ready to sell Pinamonti in the summer transfer window if they get a good price. He is currently on loan at Empoli and Inter could sell him permanently. The Italian striker has been having a good season with Empoli and many clubs are scouting him. The 22-year old has scored nine goals so far and he will cross the double figures by the end of this season. According to reports, Inter will be ready to sell him for anything above €20 million.

Many Italian and Spanish clubs are monitoring his situation and could present their offers after this season. Fiorentina could be his next club as they are struggling to replace Vlahovic who left for Juve. Also, Torino are keen to sign him as Belotti could leave the club and Inter might prefer them. The Nerazzurri are keeping tabs on the Torino defender, Gleison Bremer as their next center back. Inter want to bolster their defense in the summer by adding a defender so they can strike a swap deal with Torino.

Inter ready to sell Pinamonti in the summer

The Nerazzurri are planning to gather funds by selling some players in the transfer window. They want to sign Scamacca and a defender in the summer so Pinamonti’s sale will help in those deals. Also, Inter have tried to give Pinamonti some chances but he has not been able to deliver up to his potential. Inter might give him another chance if he ends this campaign on a high with Empoli.

Pinamonti could move abroad as well since many clubs from La Liga are showing interest in him. Sevilla, Real Betis, and Valencia have had talks with his agent and Pinamonti can consider those options. Inter will try to get the best deal as it will help them in securing other players.