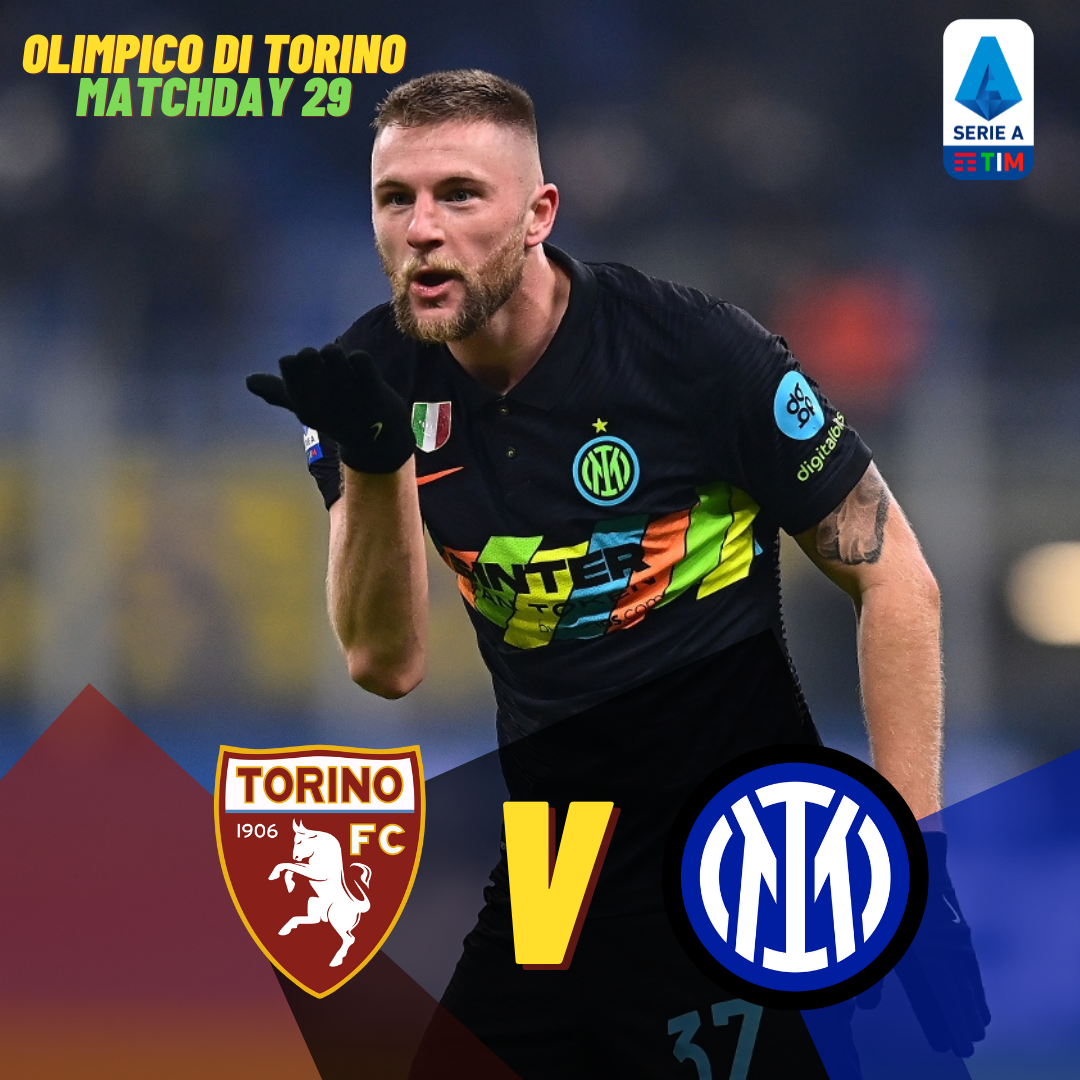 The Nerazzurri will travel to Stadio Olimpico Grande for Torino vs Inter. They have to get three points to keep the pressure on their city rivals, AC Milan. Inzaghi’s men will be confident as they are coming to this match with a 1-0 win over Liverpool at Anfield. Lautaro Martinez produced a brilliant strike but Inter could not get the second goal.

Meanwhile, Torino had a draw against Bologna over the weekend. They have not been able to get the three points in the last six games. Also, they have struggled in both home and away games but Inter can not be complacent. The Nerazzurri can focus on Serie A more from now on as they got out of the Champions League.

Inter will miss De Vrij for this match as he has some calf problems. They can give a start to D’Ambrosio or Dimarco. Inzaghi could also use Ranocchia at the center of the back three. Brozovic is also in doubt for this match and Inzaghi can use Vidal or Gagliardini if the Croatian does not recover on time. However, Inter struggle without Brozovic so Inzaghi will have to set his midfield in a better way if he is not available for the match. Dzeko will be ready to start this game as he got some rest against Liverpool.

Ivan Juric will miss a lot of players and he will have to find the best 11 out of the remaining players. Edera and Praet are out of this game while Pellegri might recover. Their first-choice keeper, Milinkovic Savic is also out because of a finger injury. They will have to rely on Brekalo and Belotti for goals and Inter will have to be wary of them.