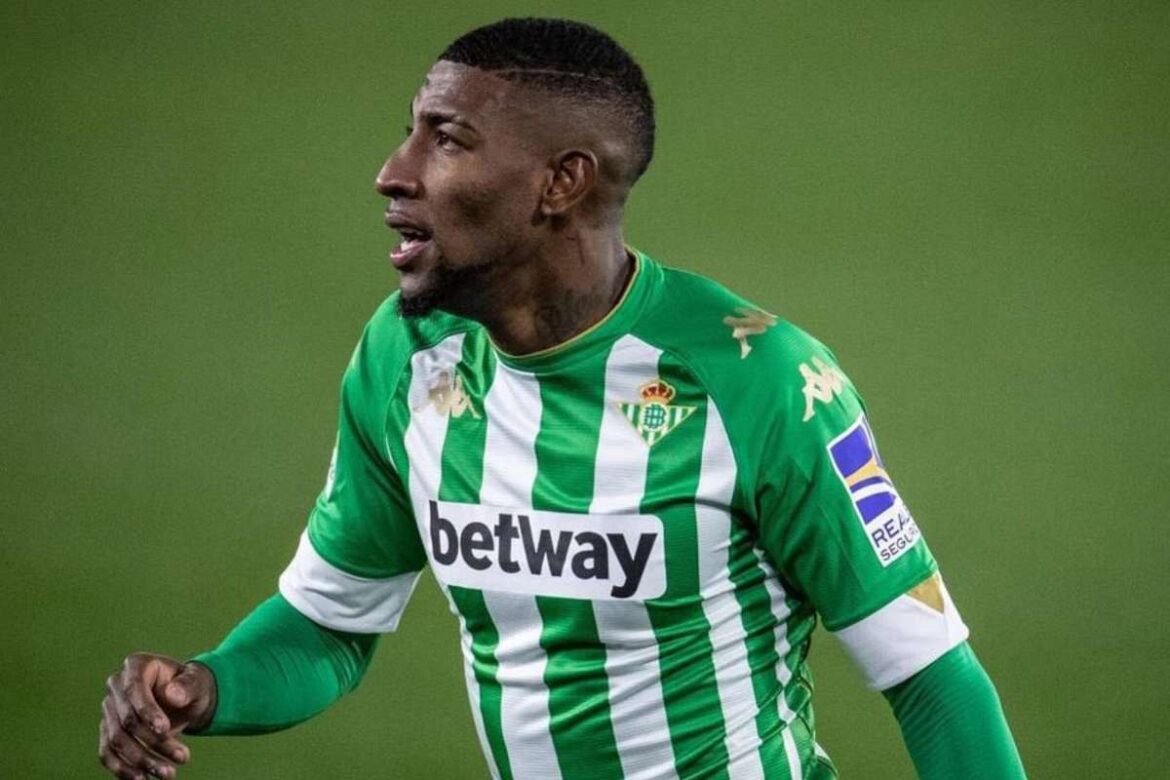 Inter Milan really want Emerson Royal. Emerson has recently joined Barcelona from Real Betis. The Nerazzurri are looking for a potential replacement for Achraf Hakimi who has interest from various clubs. Inter really have to make a profit of about 90 million euros in this transfer window. So they are looking to sell some players. Also, they have to reduce their wage bill which will lead to many key players going out.

Emerson is a right-back who can replace Hakimi. However, he is not that quick as Hakimi and not that accurate in providing the crosses but he will get the job done. He is good in defense and will suit Inzaghi’s style of play. But the problem is that Barcelona have just signed him. So they will not like to give him away and if they do, they will like to get some profit from it.

Hakimi has been a great asset for Inter Milan this season. He has helped the team in winning the Scudetto. He is one of the fastest players in football and it is really difficult to catch him when he gets past. The Moroccan also has a good footballing brain as he can search for spaces to run into. This makes it difficult for the opposition team as he comes out of anywhere. He is also good in link-up play and is very lethal in counter-attacks. But he might have to leave as the club is in financial turmoil.

Inter also might have to let Christian Eriksen go as well he has high wages. The Dane has been a starter during the end of the season. He very technical and has a great passing range. Also, he is very good on set-pieces and is a great asset to have.