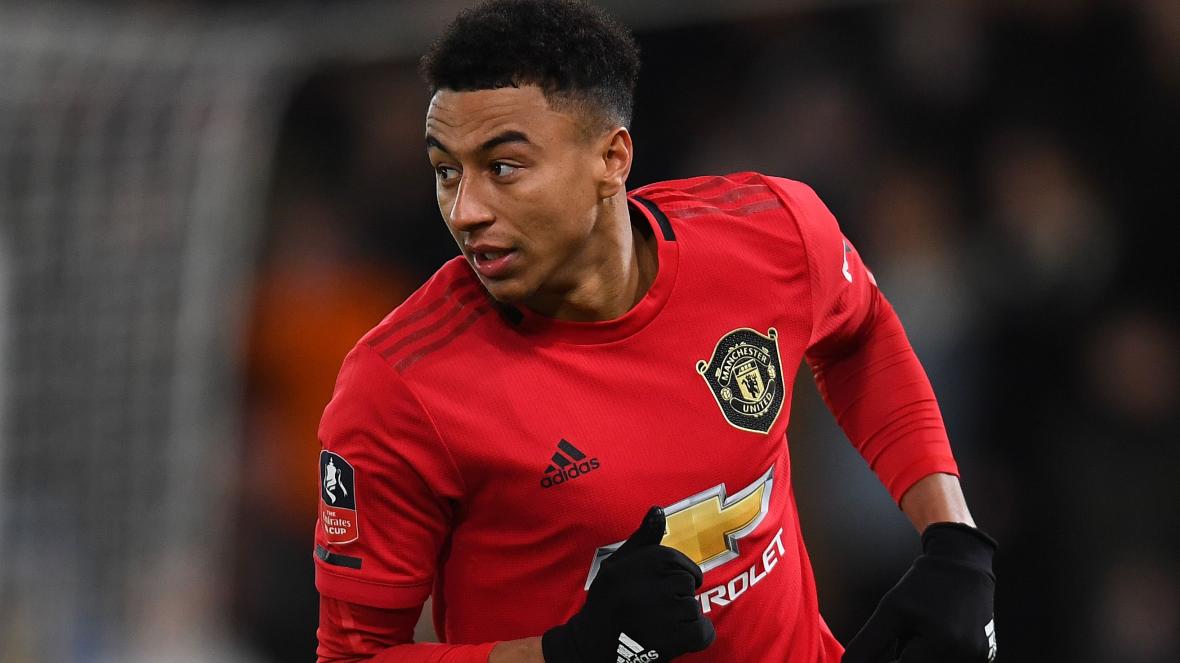 Inter revive interest in Lingard as he is in bloom ever since he joined West Ham from Manchester United. The 28-year-old has scored 8 goals in nine games. Thus, he has regained his position in the England squad. West Ham are looking to sign Lingard permanently at the end of this season. Ever since his stats have improved, he has been receiving offers from multiple clubs. Inter, PSG, and Real Madrid are amongst them.

Jesse started his career in Man United’s youth academy. He progressed through the stages and became a part of the senior squad in 2011. Despite being called up for 2 matches, he remained unused in his first season. He joined Leicester City on a loan for the 2012-13 season. He made five appearances for them in that season. In 2014, he made his way back to Manchester United. Although, he went out on a 93-day loan to Brighton and Hove-Albion. He made 17 appearances for the club and scored 4 goals.

The English footballer only made three appearances for Man United last season. In fact, he was only a part of four out of seven matchdays. On January 29 this year, he joined West Ham on a loan until the end of the season. He also united with ex-boss David Moyes. Inter will look to sign him on a loan deal with Man United. Antonio Conte might be keen to bring in another Man United player into the squad. Now that he is also back in form. For all we know, Ashley Young has recommended Lingard to Conte.

Lingard’s performances have helped West Ham get a place in the top four. They now have seven more games to go. He didn’t play a single Premier League game until now. And now he has scored more than Sadio Mane and Timo Werner in this season.