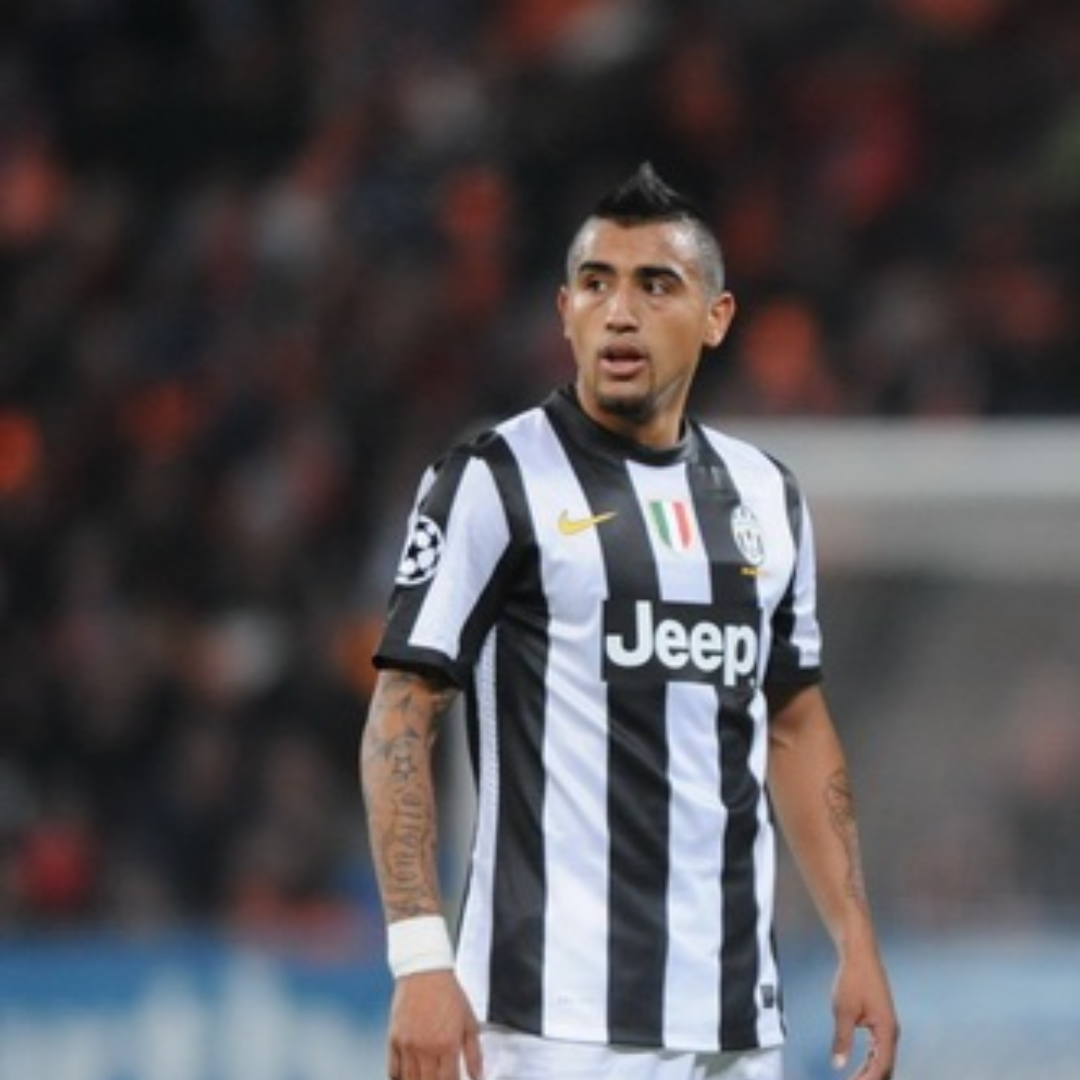 Inter target Arturo Vidal wants to terminate his contract with Barcelona reports Sempre Inter. The 33-year-old was part of the Barca side that was hammered 8-2 by Bayern. Since then the Catalan club is facing a storm with Messi wanting to leave and protests outside Nou Camp. Newly appointed Ronald Koeman has asked Vidal to find a new club along with winger Luis Suarez.

Barcelona want to offload a whole host of players from their ageing squad. The defeat to Bayern has shaken the club that had it’s first trophyless season in more than a decade. Forbes reports that the club won’t hesitate to let some players go for free. This has prompted Suarez and Vidal to negotiate a contract termination.

Arturo Vidal is keen to join his former boss Conte at Inter. The Chilean midfielder played a major role in Conte’s lineup at Juventus. Moreover, Conte has been keen to bring Vidal to the San Siro ever since he joined the Nerazzurri.

Firstly, Serie A is not new to Vidal. The man has won four consecutive titles with Juventus. Secondly, he’s very well aware of how Conte likes to play with his system. Vidal is also immensely experienced with stints in Spain, Italy and Germany. The only problem with the midfielder is his age(33). Arturo can play as an attacking midfielder but no longer has the pace to do so. If he does end up at the San Siro, he’ll have to settle for a defensive midfielder (only) role which he prefers anyways. But, the spot is very competitive with the club having more players than required in the position.

Lastly, with Conte desperate to sign N’Golo Kante, Vidal will only be second fiddle. At 33, Arturo won’t mind being the second choice. If he’s available for free, Inter won’t mind having him in the side. Do you think Inter target Arturo Vidal will make it to the San Siro?