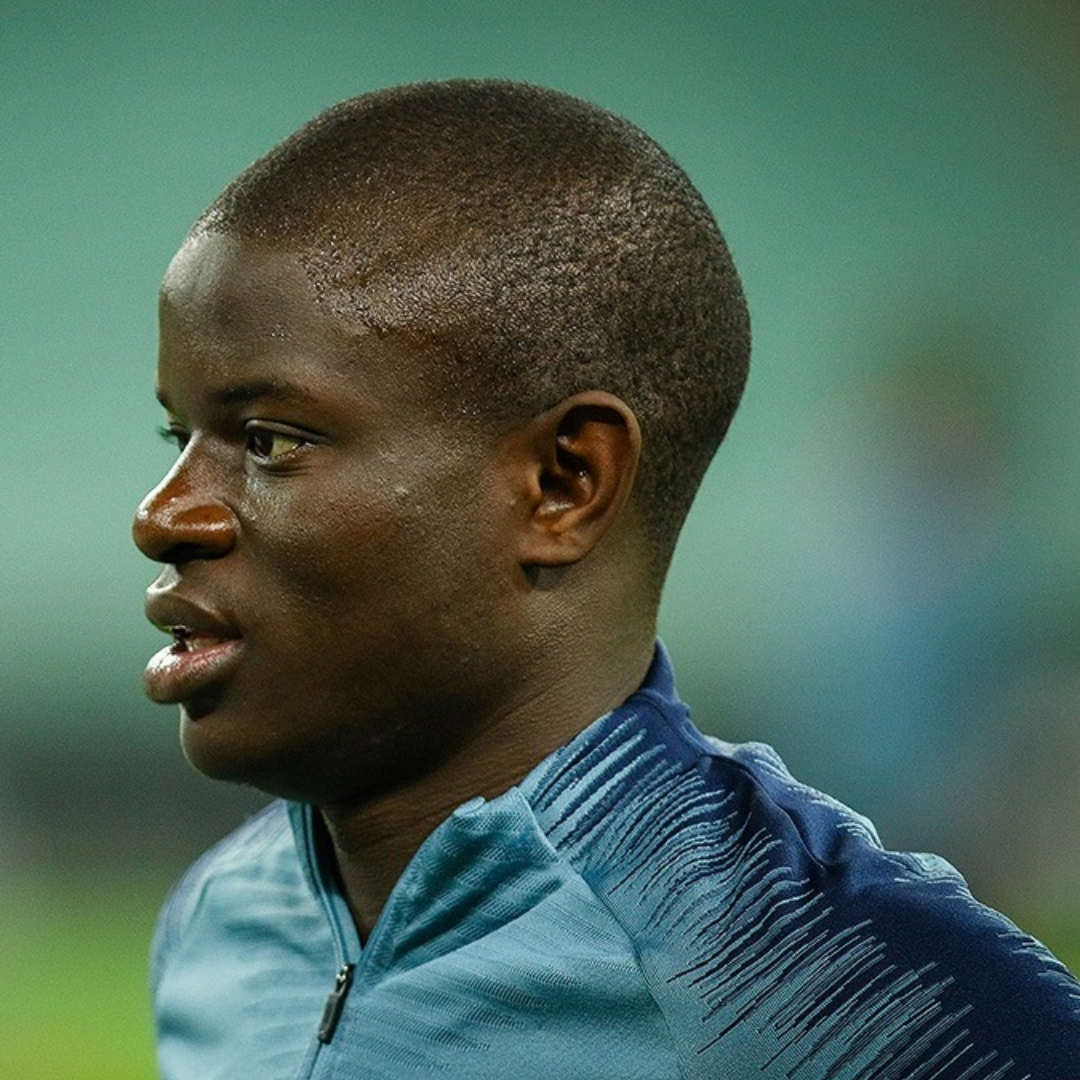 Chelsea have set N’Golo Kante’s price at an enormous £80M (€90M approx) reports Daily Star. The report further adds that the London club are in no mood to let the French midfielder leave. Chelsea have already spent on an upwards of €200M this summer. Frank Lampard has managed to bring the likes of Timo Werner, Hakim Ziyech and Ben Chilwell to the club. Furthermore, Kai Havertz is waiting for a confirmation on his deal to Stamford Bridge.

Amid their lavish spending, Inter and Conte expected that Lampard will be willing to let Kante go. After all, the World Cup winner made only 22 appearances last season due to injuries. Kante also seems to have lost his magic touch due to long spells on the sidelines.

N’Golo Kante’s price tag will be a big put off for Antonio Conte. Inter expected to bring Kante on loan before eventually buying him. But, with Chelsea setting this price tag it’s highly unlikely Lampard wants to let Kante go. The Inter manager left an already agreed deal with Sandro Tonali to make a move for Kante. While Tonali went on to sign for rivals AC Milan, Inter are still scrambling for an experienced holding midfielder.

After Chelsea set N’Golo Kante’s price what’s next for Inter?

There are only a couple of options left for the Nerazzurri. First and foremost can be to sell players like Milan Skriniar and Brozovic to raise funds for the transfer. But, Inter would rather like to have Kante on loan and see if he adapts well to the club. The Nerazzurri will have to convince Chelsea to loan Kante with incentives or an even higher price. Conte is against the wall after Christian Eriksen’s move didn’t go up to his plan. The Danish midfielder is already up for sale after spending just 8 months with the club reports Sempre Inter.

The other option that Inter have is to make a move for Tanguy Ndombele. It’s pretty evident that Kante is Conte’s first choice. But, Ndombele is young and can develop into an equally good player. The only problems with the 23-year-old are that he’s in a terrible form at Spurs and has no experience under Conte. It’s a fact that Conte’s playing style is no easy nut to crack. N’Golo Kante’s price may be too overwhelming but the World Cup winner played a vital role under Conte at Chelsea. Who do you think Inter and Conte should go for?