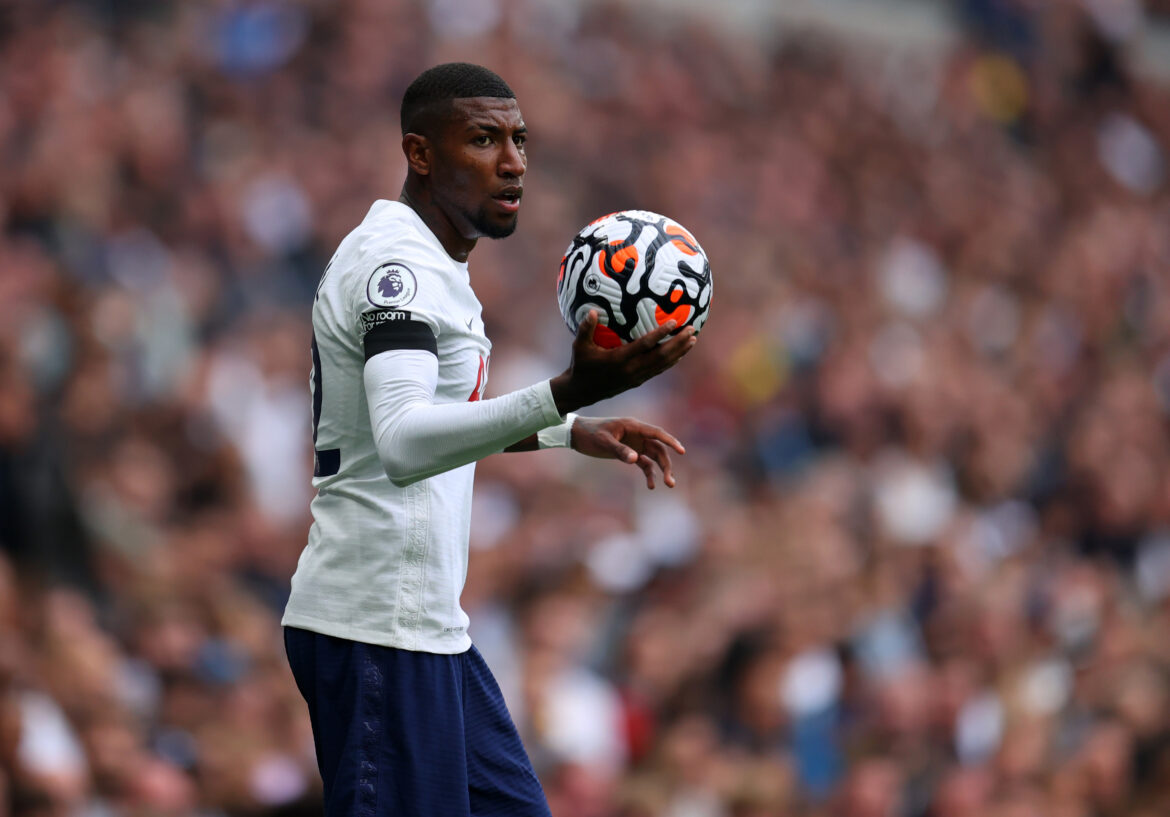 Inter target Tottenham defender for the summer transfer window. Atletico Madrid are also keen to sign the former Barcelona defender. Emerson Royal came to Barcelona before this season but he soon went to Tottenham in the same window and has been in and out of the team. Inter want to reinforce their right flank as Darmian’s contract will end in 2023. Emerson will have to fight with Dumfries for the right wing-back spot if Inter sign him.

Antonio Conte at Spurs liked Emerson Royal at the start and he was giving him starts regularly. But the former Inter manager is now giving him less game time as he has been inconsistent. Inter will also try to use him as a backup to Dumfries as the Dutch defender has been impressive at Inter. The Nerazzurri will be looking to get Royal at a low transfer fee as they currently have Dumfries and Darmian for that position.

Emerson Royal has faced some difficulties in adjusting to Premier League so he could return to La Liga. He had his best season at Real Betis which led to his move to Camp Nou. Atletico Madrid will sign a right wing-back in the summer transfer window as they are short of a right wing-back. After the departure of Trippier, the Spanish giants are struggling to fill the void left by him. Inter will have to compete with Atletico Madrid if they wish to attain the services of the Brazilian.

His playing style is similar to Dumfries as he has the pace to go up and down the pitch. The Brazilian is also capable of defending by stopping the wingers with his pace and physicality. Spurs will be willing to sell him if they get the same amount they used on him before this season.