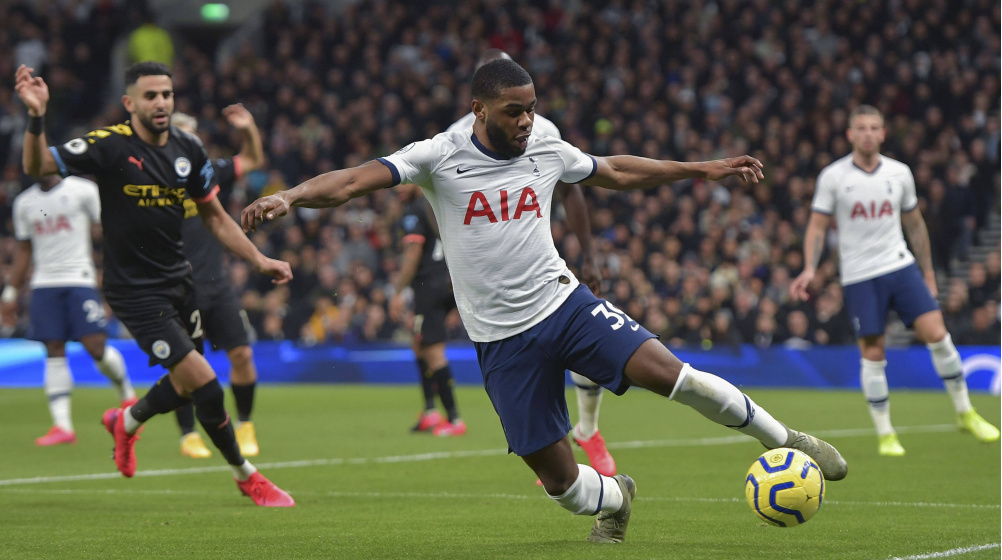 Inter Milan to rival AC Milan for the signing of Spurs defender Japhet Tanganga. The Nerazzurri are reportedly ready to join the race to sign Tanganga, and AC Milan have been targeting him for a while. Inter need a defender to make up for Ranocchia, who left as a free agent. Tanganga will be able to cover a couple of positions in the Inter Milan backline. But they will face stiff competition from their arch-rivals AC Milan.

Inter have been searching for a center-back that can help Inzaghi in rotating his usual back three. Tanganga can play at the right side of the back three. He can operate as a left wing-back as well, but he is conservative in going forward. The English defender is excellent in one on one situations and will help Inter to defend in transition. Tanganga has a high number of tackles, interceptions, and blocks per 90. He will give something different to Inter as compared to Dumfries who likes to stay up.

AC Milan have been looking to reinforce their defense and have been in talks with Spurs for Tanganga. However, their first choice is Abdou Diallo from Paris Saint Germain. So, Inter are looking to hijack their deal as Tanganga can offer them a lot as a backup option. Inzaghi will get defensive security with the English defender’s arrival.

Tottenham Hotspur’s former coach, Jose Mourinho is also keen to sign Tanganga, who he liked a lot during his time at the North London club. Tanganga showed courage and determination to work hard and he has the hunger to improve himself. However, the Tanganga prefers to move to AC Milan over Roma. But if the Rossoneri do not make an offer soon, Inter Milan could pounce on this deal.