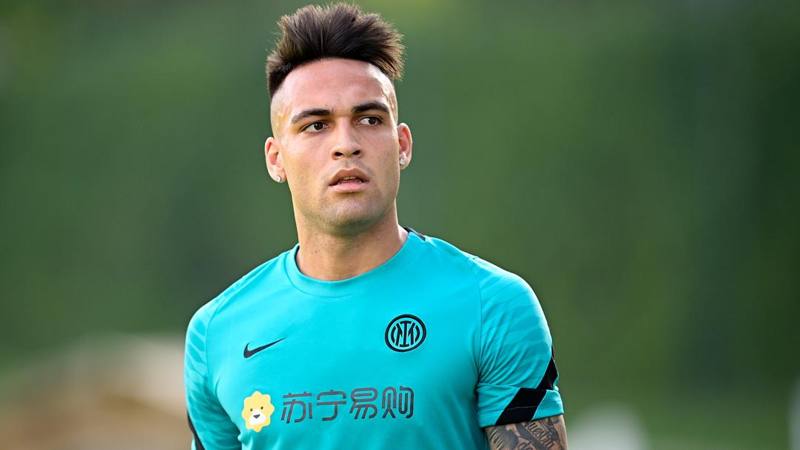 Inzaghi’s plan for Lautaro Martinez is to get him back to his goal-scoring form. He has been struggling in front of goal in recent matches. So Inzaghi will try to work with him after the international break. The Argentine is not clinical enough like he was at the start of this season. Against AC Milan, it was evident as the striker missed a penalty and wasted some chances which would have given Inter the win. But Lautaro looks low on confidence and Inzaghi will look to get him in the right state of mind as Inter will face Napoli after the international break.

The Argentine will return from international break early this time so Inzaghi will have some time with him. Also, the continuous run of fixtures might have hindered his performance. Lautaro had to come straight to Rome after the last international break so he got off to a bad start. So, he could not score against Lazio, Juve, and in the Champions League game against Shakhtar. His last goal came against Sassuolo in a 2-1 win as he scored a winning penalty.

Inzaghi’s plan for Lautaro to get him back in form

Lautaro is Inter’s key player and they rely on him for goals. He had the support of Lukaku last season but he is leading the line this season with Dzeko. The Argentine just signed a new contract with Inter as he wants to improve and score more goals for Inter. So Inzaghi is planning to build the team around Lautaro as Dumfries and Calhanoglu are slowly settling into the team.