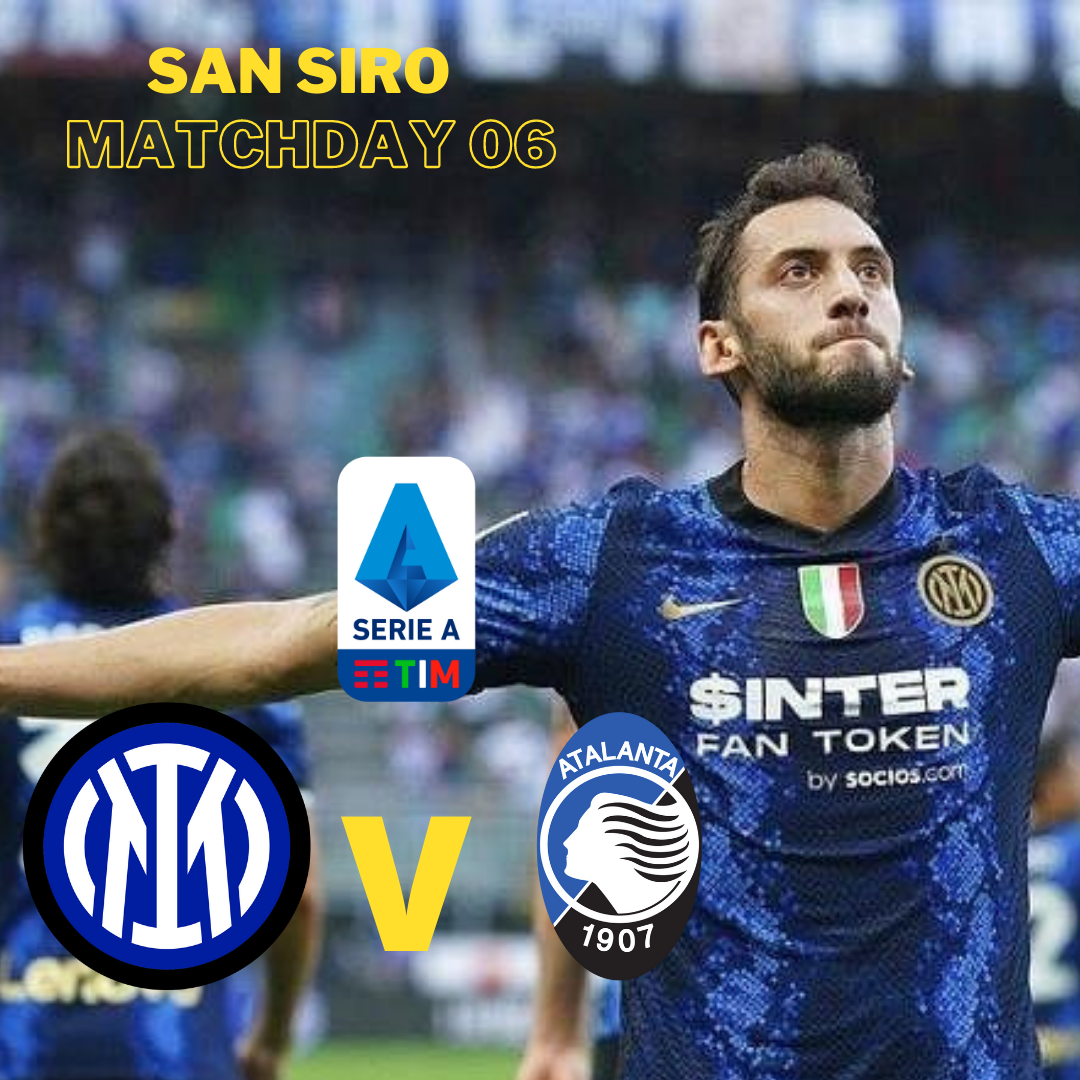 Inter vs Atalanta BC will take place at San Siro as Inter return home after a tough away match. The Nerazzurri will face their toughest test for title defence so far. Inter are coming into this game with a 3-1 win against Fiorentina. They had to come back in the second half and they managed to do so as the Nerazzurri players showed great character. While Atalanta lost their game against Fiorentina. However, they are coming to the San Siro with two successive wins. In their last match, they managed to beat Sassuolo 2-1.

Inzaghi has had a great start to the season and will look to win this big game against Atalanta as it will give his side immense confidence. His new signings are performing well so far as Dzeko is the second top scorer in Serie A with 4 goals. Many had doubts over this signing as Dzeko had to fill the boots of Lukaku. But the Bosnian is replying to everyone with his performance on the pitch. Dzeko looks crucial in Inzaghi’s system as he acts as a focal point. He pushes back the opponent’s defensive line which gives space to his teammates.

Inter vs Atalanta BC Team News

Atalanta are still missing Hateboer and Muriel who have been great for them. Muriel has scored many goals for Atalanta after coming from the bench.

Meanwhile, Inter might have to go into this match without Correa as he has not recovered from his injury yet. The Argentine has had a great start with Inter this season. He scored a brace in his debut and got the win for Inter after coming on from the bench. Inzaghi will also miss the services of Sensi and Vidal as they are still nursing their respective injuries. Inter were unbeaten against the free-flowing Atalanta last season and will try to keep that record intact.