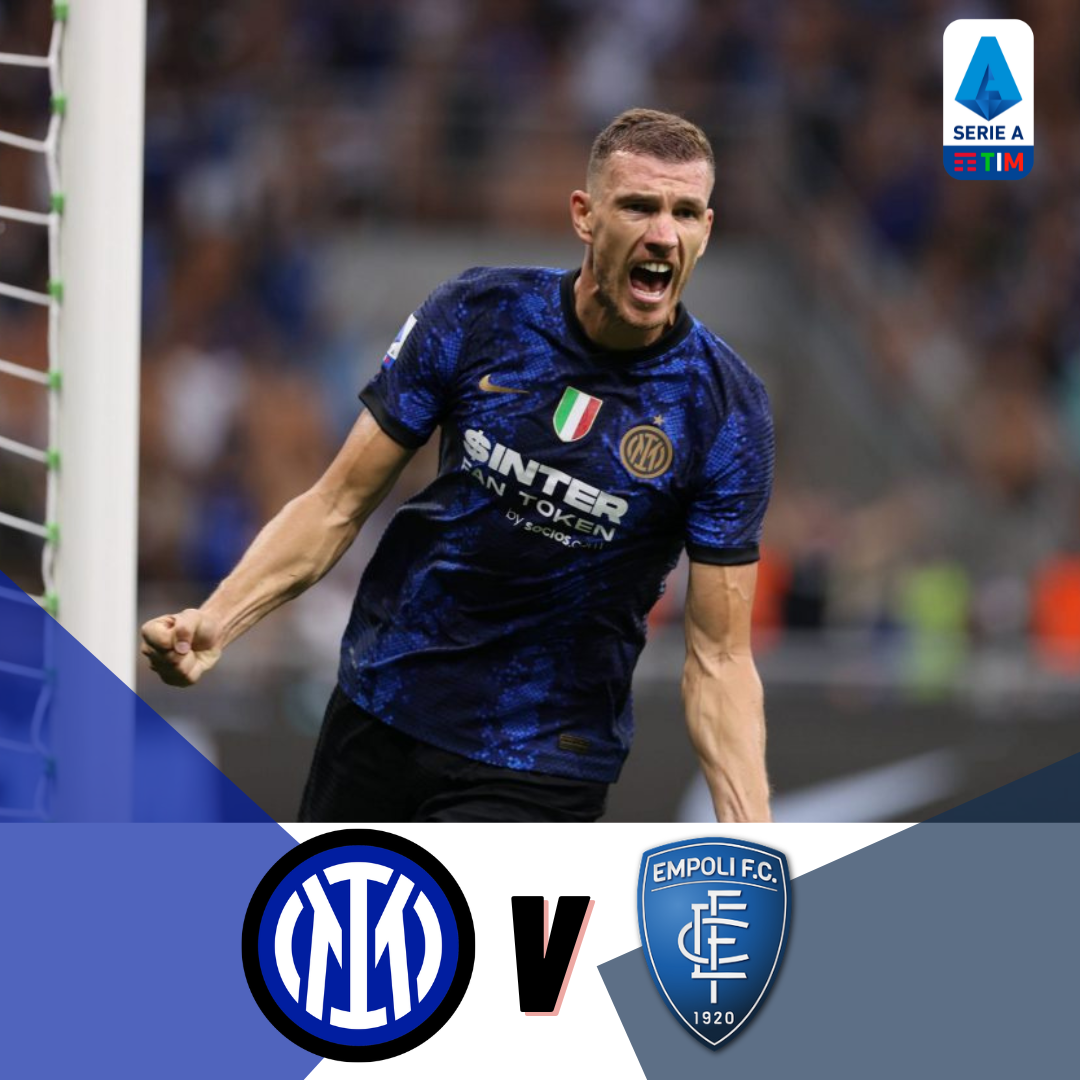 The Inter vs Empoli Serie A fixture will mark the first of the final three league games of the season. As the Nerazzurri sit only two points behind the Rosonneri, these fixtures will decide the Scudetto. More importantly, Inter have a fairly easier list of fixtures compared to Milan. With that said, Inzaghi and his men will look to get the maximum points out of these games to make the strongest possible bid for the title.

Empoli on the other hand will come into this fixture with three losses in their last five games. With only one win in those five games, Empoli seem to have found themselves in a slump. But they did manage to beat Napoli in the only win they got to end the title hopes of Gli Azzurri.

Calhanoglu returns for Inter vs Empoli Serie A fixture

A crucial return to the side will be that of Hakan Calhanoglu. The Turkish international is coming back from suspension which saw him miss the game against Udinese. But Simone Inzaghi will likely miss out on Nicolo Barella this weekend. Barella had to limp off the field against Udinese which has kept his fitness in doubt. A lack of rest can be the reason for Barella’s burnout. Alessandro Bastoni will be another regular who is out due to injury.

If Dimarco starts in the left wingback position which he has done in the last few games, then Inter will look to score early. Inzaghi has had the team work hard to score multiple goals early on and then sit back and defend deep. Although this results in a nervy finish, it seems to be working for Inter to grind out favourable results.

Empoli are not just another side that will take whatever they get at the San Siro. And Inter’s loss to Bologna is a lesson for the Nerazzurri. Taking the newly promoted outfit lightly can result in a catastrophe.

Inter are not easy to tame at the San Siro and it is almost impossible for Empoli who last won at this ground in 2004. Inter should score three past the visitors and keep a clean sheet in an ideal match.