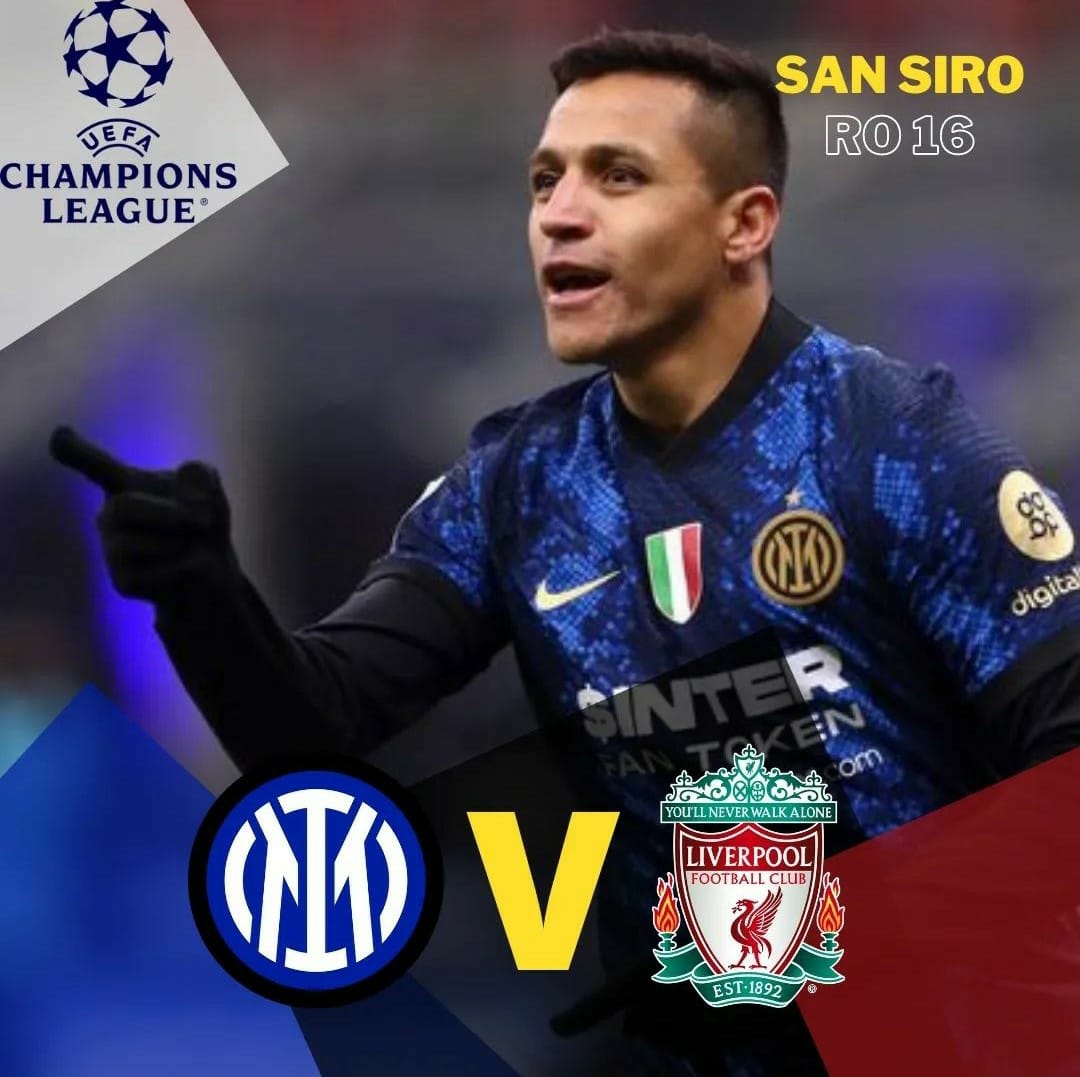 A blockbuster Inter vs Liverpool game will take the stage on Wednesday night as the Reds come to San Siro for the Round of 16 clash. The Nerazzurri qualified for the knockout stages of the UEFA Champions League after a decade so, they would want to go deep this time. But they will face probably their toughest opponent so far in this season as Liverpool are in red-hot form.

Inter Milan managed to qualify by coming second in the Group D of the Champions League while Liverpool came first. They are coming into this game with a draw against Napoli and, they lost their first position in Serie A. On the other hand, the Reds managed to get three points with a 1-0 win over Burnley. Inter Milan will be confident for this game as they play at San Siro and, their home form has been brilliant.

Bastoni will come back for Inter Milan after recovering from his ankle injury. He will be crucial for this game as he would face Mo Salah on the left flank. However, Inzaghi will miss Barella as he will be serving his suspension. The Italian midfielder got a red card against Real Madrid in Inter’s last Champions League game. So, Vidal is expected to come in for the 25-year old. Inzaghi would like to go with his preferred front two of Lautaro and Dzeko. He might be tempted to play Dimarco in place of Perisic to defend against Trent as he is much more capable of defending. But, Perisic has stepped up in big games so, he could retain his position.

Klopp might start Diogo Jota in place of Firmino, who started against Burnley on the weekend. The Portuguese can cause trouble to Inter Milan’s backline as he is clever with his movement. Thiago could come in for Keita in the midfield as the Spaniard will give Liverpool more control at the center of the park.