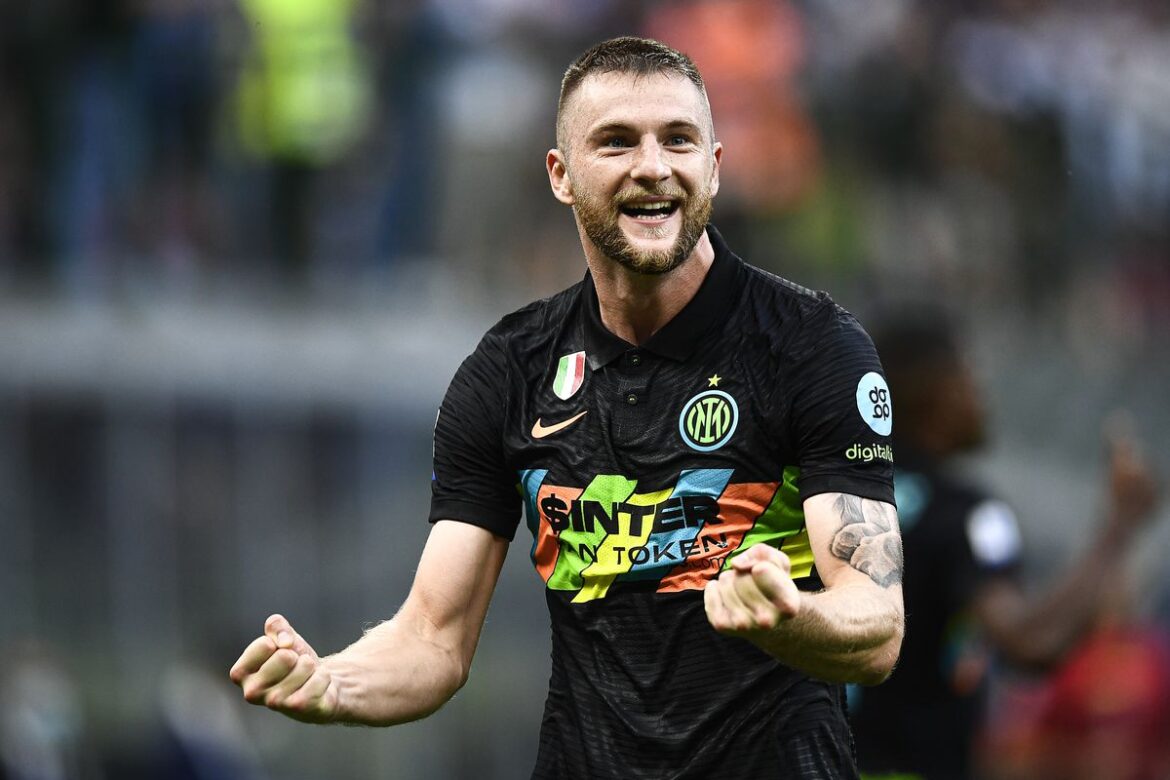 Real Madrid are interested in Milan Skriniar as they want to improve their backline. Skriniar’s contract will expire in 2023 and, many European clubs are keen to sign him. The Slovakian defender has become one of the best defenders in Serie A after joining Inter Milan in 2017. The Nerazzurri signed him from Sampdoria and, Skriniar has been brilliant for them. He played a huge part in Inter’s success last season as he was a regular starter. Skriniar also provided some goals in key moments, which gave Inter some points.

The 27-year old has played 197 games so far for Inter, and he made 30 appearances in the last season. But, since his contract expires in 2023, many clubs are eyeing him and, Real Madrid is one of them. According to reports, the Los Blancos see Skriniar as their main target for the summer transfer window, as they want to bolster their defense.

Real Madrid interested in Milan Skriniar for the next season

The Los Blancos lost Varane and Sergio Ramos last season and, they only signed Alaba as a replacement. Paris Saint Germain signed Real Madrid’s former captain as he could not sign a contract extension with the Los Blancos. The La Liga giants struggle when their first choice center-back pair is not available as Nacho’s form is declining. So, they need a quality defender as they wish to compete in all competitions. They have shown interest in Inter Milan’s defender before as well, but they are now keen to sign him in the summer.

Skriniar also had an offer from Spurs, but the 27-year old wants to win trophies with Inter Milan. And, Spurs might not be able to give him the Champions League football. Also, Inter will try to tie him down for another contract as they know his value.