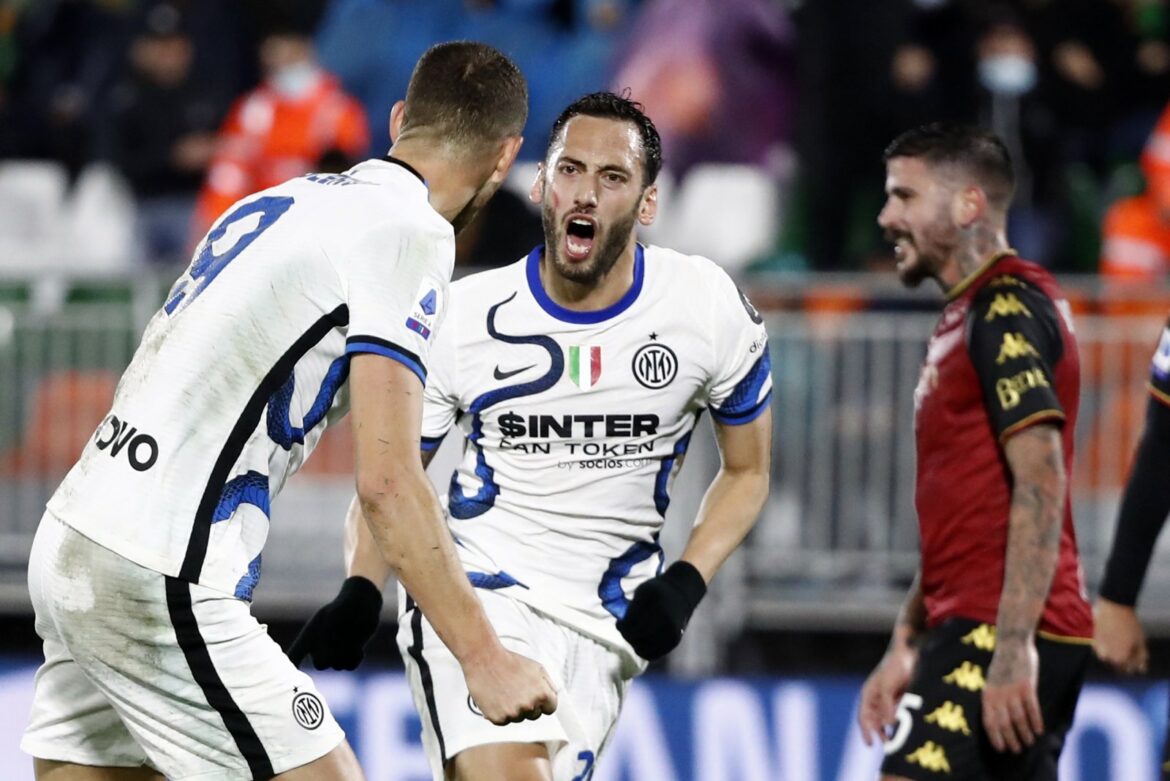 The Nerazzurri will look to extend their lead in Inter vs Venezia. They are coming into this game with a hard-fought win over Empoli. Inter managed to take the game to extra-time thanks to Ranocchia’s acrobatic goal. Sensi then did the rest by scoring the winner from the edge of the box. While Venezia managed to salvage a point with their match against Empoli.

The Nerazzurri are unbeaten in 27 home games and will try to increase their record by getting 3 points. Moreover, Inter have been ruthless in scoring goals this season as they have already crossed the 50-goal mark. Also, every teammate has contributed to this as Inzaghi’s system gives everyone the freedom to express themselves. They have also kept their defense tight as they have kept a clean sheet in seven of their last eight Serie A matches. However, Venezia are going through a rough patch as they only got 3 points in their last eight games.

Inzaghi again has a fully fit squad at his disposal except for Correa, as he will be out for 20 days because of his thigh injury. He can start with Dzeko and Lautaro, or he can get Sanchez a start as he has been in brilliant form as of late. Barella, Brozovic, and Calhanoglu can make a return after getting some rest against Empoli. Calhanoglu scored the goal last time when they faced Venezia so, he would be keen to get another one. Perisic, Handanovic, and Inter’s usual back three are expected to return as well.

Venezia will try to get at least a point from this match as they are just a couple of points above the relegation zone. Paolo Zanetti will set his team in the usual 4-3-2-1 pyramid formation that can hit Inter on the counter.