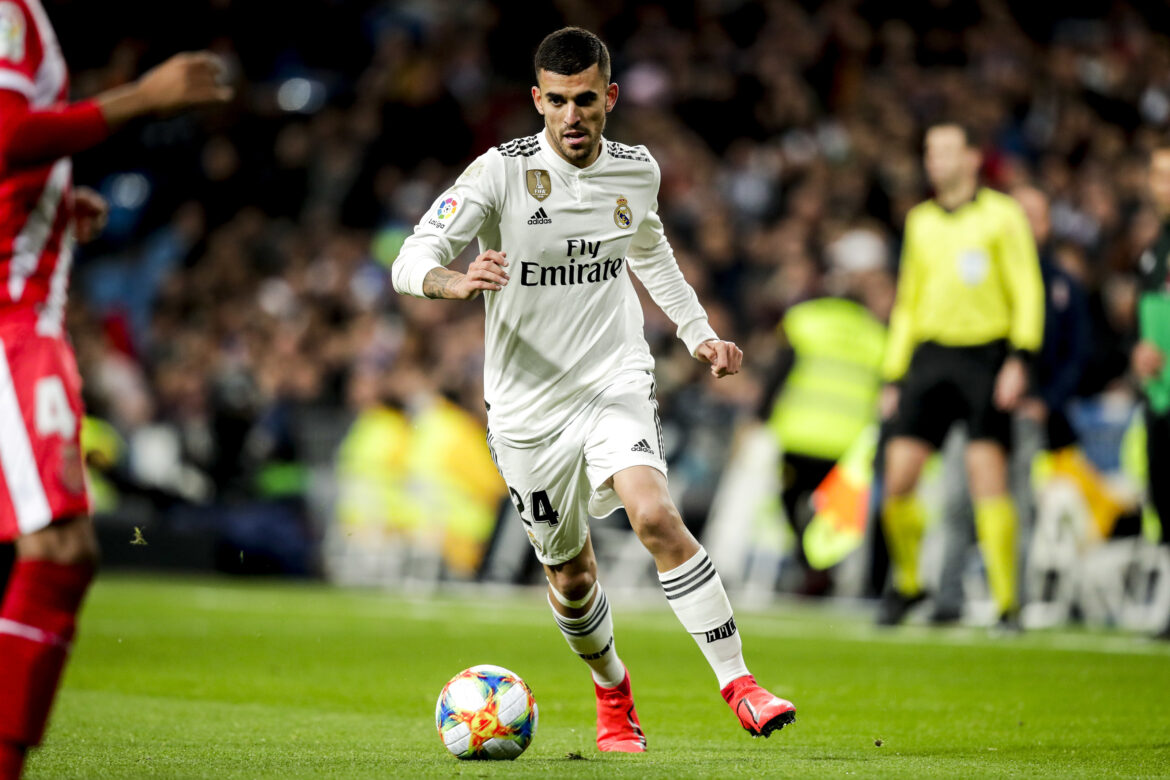 Inter want Dani Ceballos in the summer transfer window as they need a backup for Brozovic. The Nerazzurri have struggled a lot in matches when Brozovic is not available. Inzaghi’s system depends a lot on him, and Inter does not have a proper backup for the Croatian. They have tried various players in the number 6 role, but no one could work as a regista, and Inter are now eyeing Ceballos for this position. The Spaniard is struggling to get enough game time in the Real Madrid squad so he would be available for transfer.

The Nerazzurri are looking to sign Ceballos on loan as he can play in this position and work as a backup for Brozovic. Also, Vidal will most likely leave Inter after this season, so Inter need a player to fill his void. Ceballos can work in multiple positions, so Inter will benefit from him and help in rotating players. Barella, Calhanoglu and Brozovic have played lots of games together, and they look tired in some games because of fatigue. So, Ceballos can share the workload and help Inter in keeping the midfield fresh.

Dani Ceballos wants to establish his position in the Madrid midfield, but he is unable to get a way in. Carlo prefers Kroos, Casemiro, and Modric and he brings Camavinga and Valverde as a replacement. So, Ceballos is open to leaving on loan, and Inter will try to make a move in the summer. They will be able to improve their midfield with just a loan move and will not have to sign a new player.

The technical abilities of Ceballos will suit Inzaghi’s system, and he will gel with the rest of the midfield. The Spaniard has the experience of playing in top leagues and will bring experience to the Inter squad.