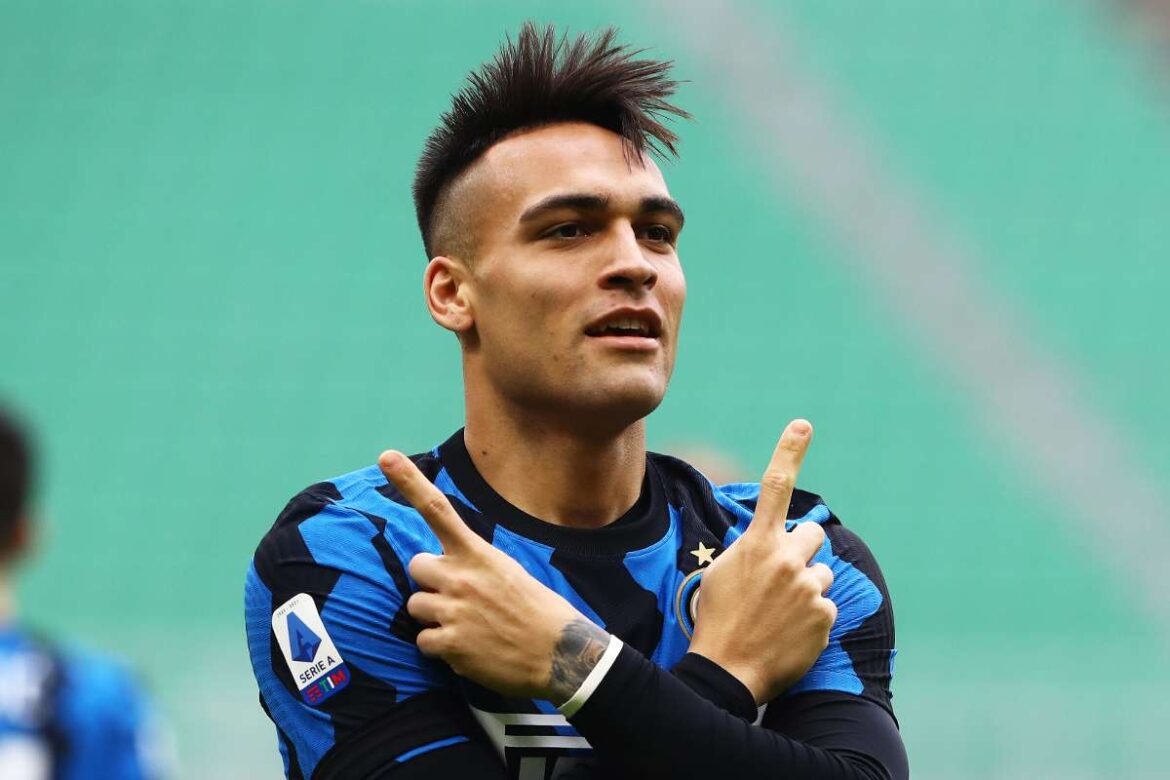 Inter will let Lautaro leave but only if they get a good offer for him. However, his agent has told that Inter are looking to sell him. But the Nerazzurri will try their best to keep him as he is in Inzaghi’s plans for the next season. Lukaku and Lautaro’s partnership has been a huge success for Inter and it has played a major part in their Scudetto victory this season.

Inter are also planning to give Lautaro a new contract renewal. His agent had agreed to the previous one. But this one will be a bit different. They are planning to offer Lautaro a salary of 4.5 million euros plus add ons. It will also have a control of the image rights of Lautaro to stay at Inter Milan. He is happy here and he would like to stay in Milan. Also, he has not given any request to the board for a move to some another club. Hence, Inter will look to propose this contract renewal.

Inter will let Lautaro leave if a club match their evaluation

Inter will only sell Lautaro if someone matches their evaluation of 100 million euros for him. Lautaro is a key player Inter and he shares the burden of goals with Lukaku. His lightning pace is lethal in transition. So Inter will try to retain him. While their main focus is on the departure of Hakimi so that no other key player gets sold. Hakimi has offers from clubs like Paris Saint Germain and Chelsea. But none of them are able to meet Inter’s demand as they want 80 million euros for him.

Barcelona was heavily linked with Lautaro last year and they were close to signing him but could not meet Inter’s evaluation. This year, Lautaro’s agent says that both Madrid giants, Atletico and Real Madrid are showing interest in him.