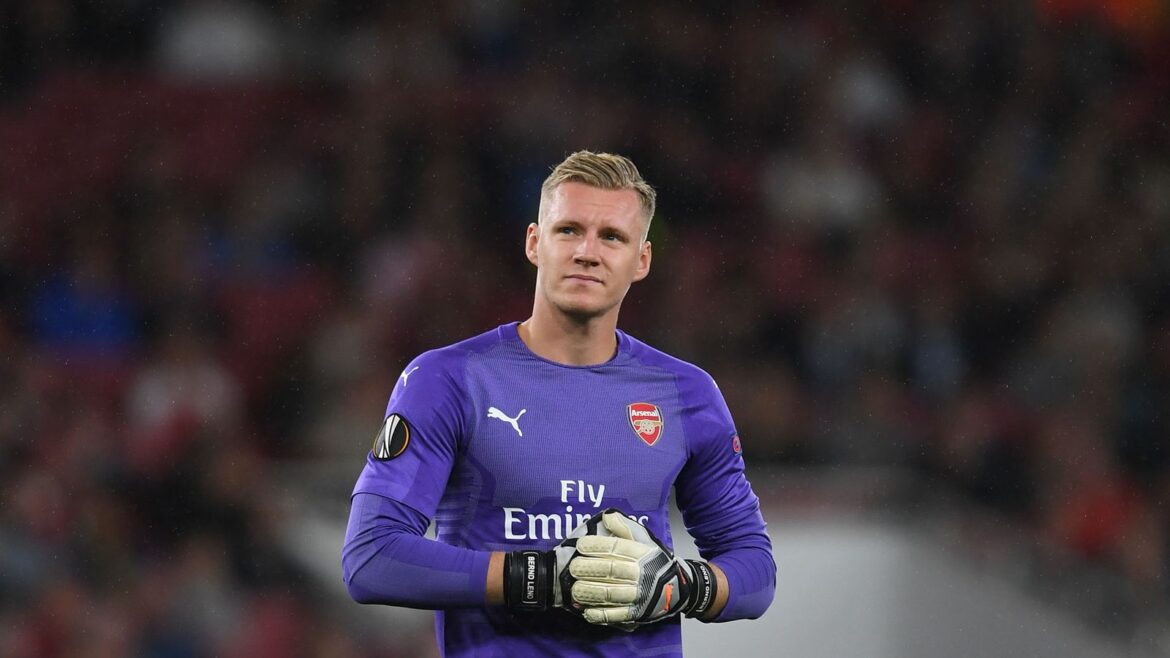 Inter Milan will not sign Bernd Leno as Handanovic’s replacement. The popular journalist, Fabrizio Romano said that Inter are not considering Leno and will not sign him. Some reports said that Inter are keeping an eye on Leno. But, the Nerazzurri are only focused on Andre Onana, Romano has confirmed. Inter are very close to sign him in June 2022 as a free agent. They see him as a perfect replacement for Handanovic as he is young and has sharp reflexes. Onana is also comfortable on the ball, unlike Handanovic who sometimes misplaces his passes. The Slovenian finds it hard to play out from the back. His contract will end next year and Onana can become Inter’s number 1 then.

Meanwhile, Bernd Leno is out of favour at the Emirates. Aaron Ramsdale has had a great start to his Arsenal career as he has kept 2 clean sheets in 3 matches in the Premier League. Hence, Bernd Leno is down in the pecking order and is playing as a backup keeper now.

Leno was on Inter’s radar but they did not make any move. Also, Inter have been trying to get Onana for some time now. The Cameroonian will not renew his contract with Ajax and wants to leave as a free agent next year. Erik Ten Hag, Ajax’s manager, wanted to keep him but he does not want to extend his contract. According to Ten Hag, Onana has already agreed to play for a foreign club next year.

Handanovic has been a great servant for Inter Milan for years and he is still highly respected in the Nerazzurri. But Inter will be thinking about their future and signing Onana on a free transfer will be a great move.