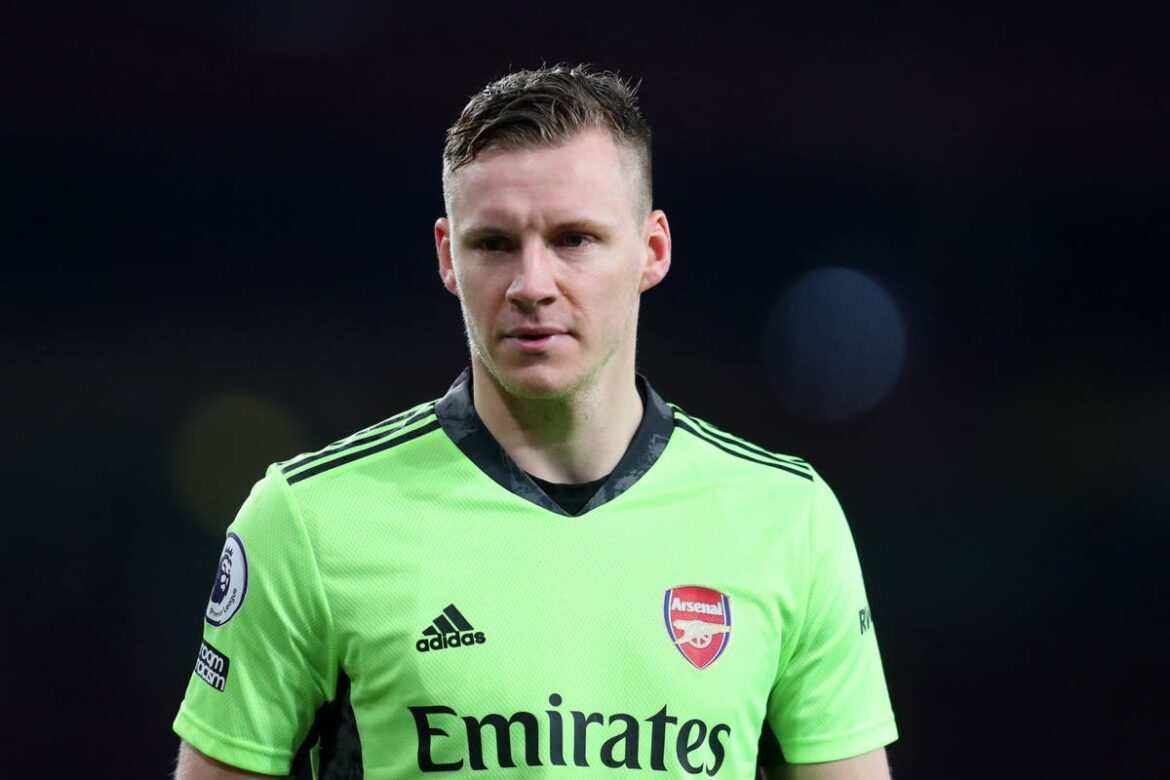 Can Bernd Leno replace Samir Handanovic at Inter Milan? The German keeper is slowly going out of favour at Arsenal and Inter will sign a keeper next year. Samir Handanovic is getting older and Inter want to replace him next year, they are also keen on Andre Onana. Due to Leno’s high wages, Arsenal will be willing to let him go. Also, with Aaron Ramsdale’s arrival at the Emirates, Leno will get fewer matches this season. Mikel Arteta likes him and wants to make him a part of Arsenal’s future team. Inter are searching for a new goalkeeper and will buy one next year. Bernd Leno will be on their radar as the German still has sharp reflexes and has enough experience to replace Handanovic.

But, Inter will be wary of his wages as he earns £100,000 per week at Arsenal. Inter are already looking to reduce their wage bill and bringing in a player with these wages will be tough. Also, they might go for a younger keeper, who they can groom to be their number 1 for a long time.

Can Leno replace Handanovic at Inter Milan next year?

Leno is pretty good at stopping shots but he is not that good with his distribution. So Inter will keep that in mind when they hunt for their new keeper. Ande Onana will be out of contract next summer as well and Inter are eyeing him too. They have talked with his agent, as Onana wants to leave Ajax.

Inter are also looking at young keepers in Milan, but most of them are under contract and have high transfer value. Hence, Inter will be looking for a keeper who they can get on a free transfer next year. The Nerazzurri fans really like Handanovic but the Slovenian is 37 now. And he has started making some mistakes between the posts.