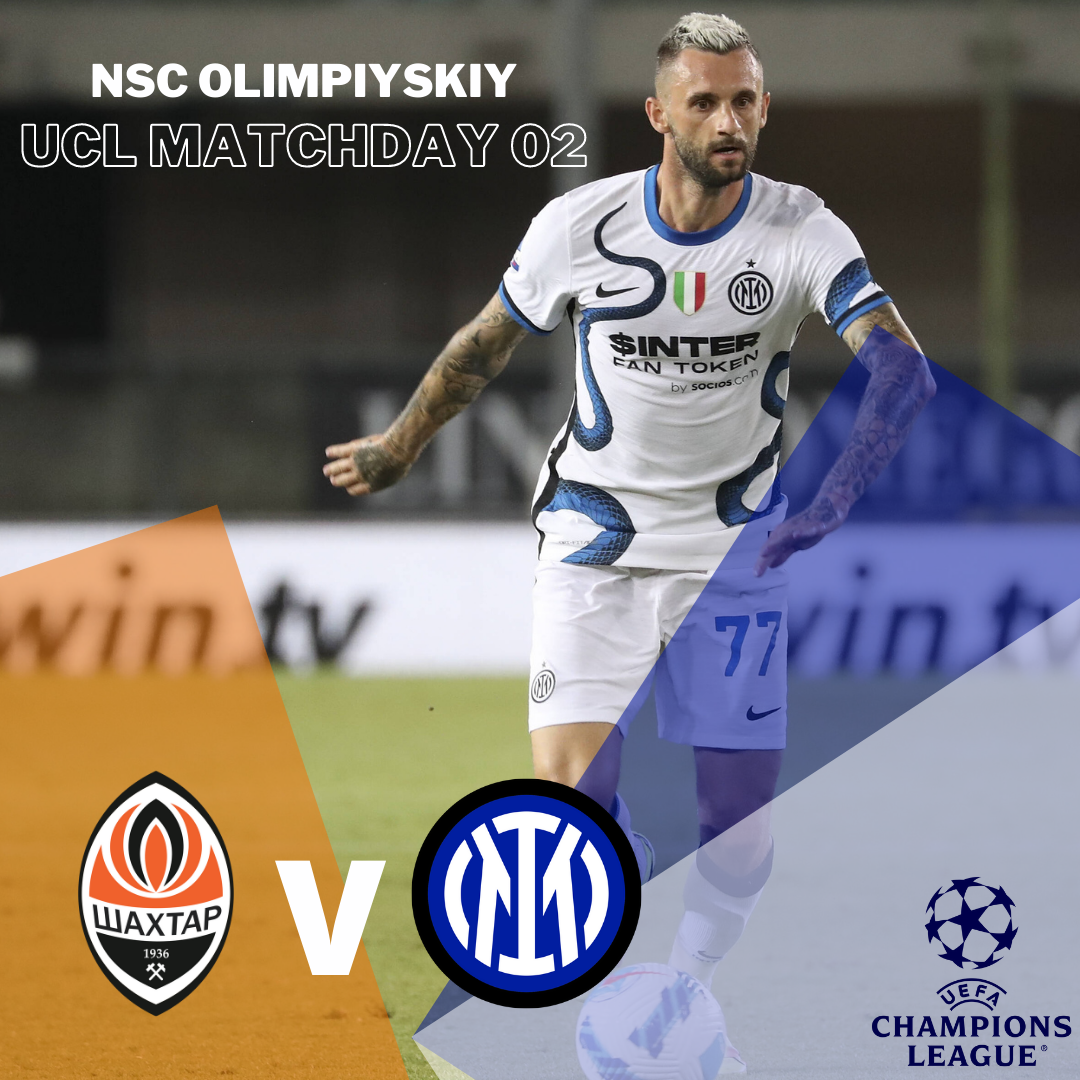 Inter attack stutters again as they failed to win a crucial match. The Nerazzurri could not convert their chances and had to settle for a draw. Both the teams had plenty of chances in the match but they could not break the deadlock. Shakhtar had the majority of the possession (66%) and looked in control. But they could not break Inter’s well-drilled and organized defence. Inzaghi took a much more defensive approach in this match. He decided to start Dimarco at left wing-back and Vecino in place of Calhanoglu. This gave Inter much more stability in defence but they could not control the game. Also, Denzel Dumfries started ahead of Darmian and looked good as he made some surging runs forward.

Meanwhile, Shakhtar played with a 4-1-4-1 formation and the 5 players in the offence, suffocated Inter’s back three and midfield on few occasions. They suffered a huge blow at the start of the match as their top-scorer Traore got injured in the 11th minute as Dumfries accidentally bumped into him.

Inter attack stutters again as they failed to convert their chances

Shakhtar started the game well and got an early chance as Solomon saw his effort go just wide of the post after a good buildup. But, Inter looked confident in the counter and Barella got some space in midfield and struck a wonderful shot. But he was unlucky as his shot smashed in the crossbar. Dzeko had the chance of the match and he should have scored the opening goal. Dimarco put in a brilliant delivery from the corner and it reached Dzeko who was very close to the goal but he could not put his shot down.

In the second half, Shakhtar played with more intensity and gave Inter very few chances to counter. But Inzaghi’s substitutions shifted the momentum as Correa gave Inter some spark in attack. Shakhtar’s keeper, Pyatov made a brilliant save to Correa’s curling effort from outside the box. Martinez had a great chance as well when Calhanoglu played the ball to him after a misplaced pass from Pyatov. But, the Argentine fired his shot over the bar.

Both the managers will be upset with the result as they wanted the 3 points after losing their opening match.