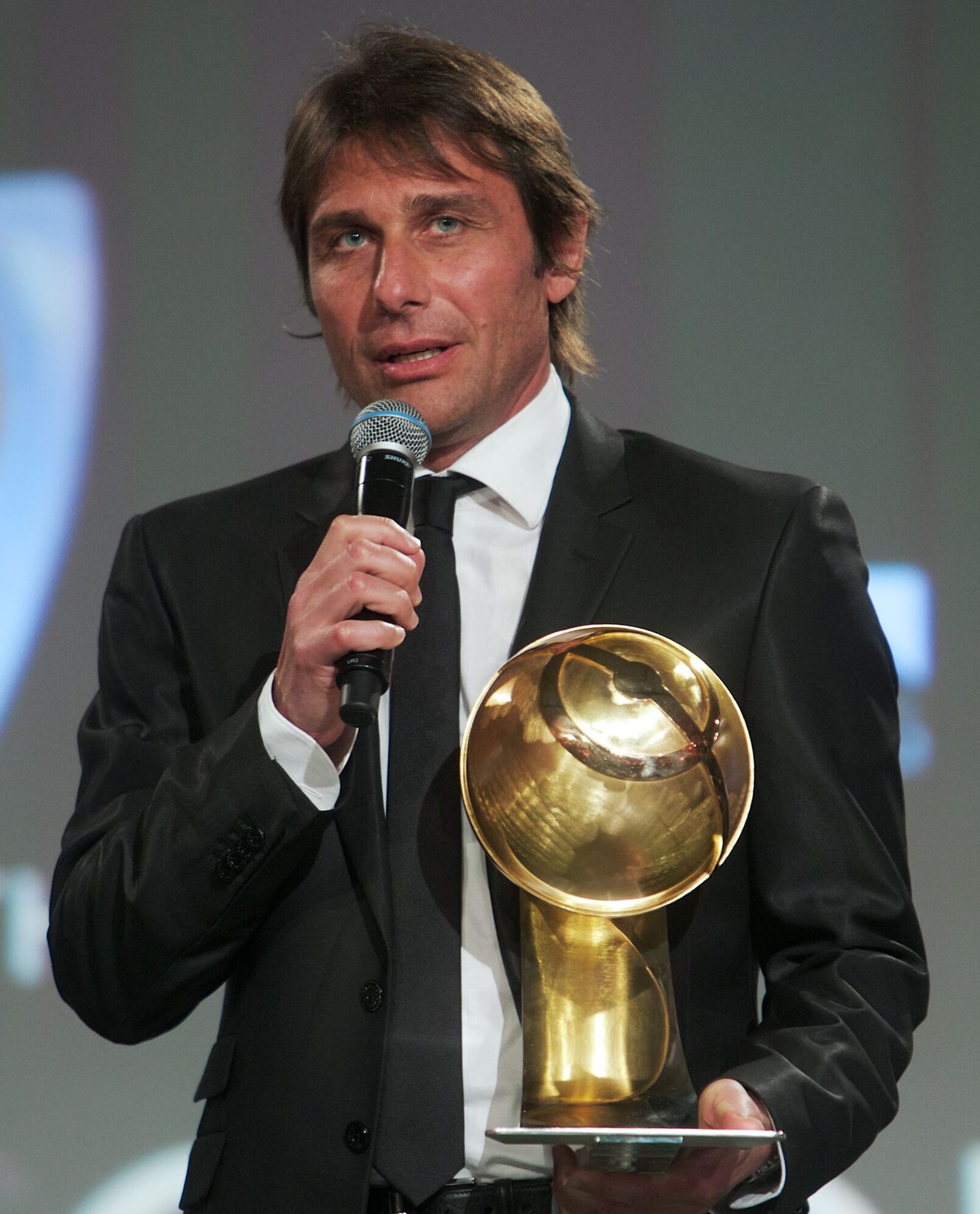 Inter won’t buy anyone if one considers Conte’s words. The Nerazzurri boss has said that the club will not make any transfers this season. However, Inter have been linked with Man United outcast Jesse Lingard. Inter are currently behind their Serie A rivals AC Milan, who are ahead on the table after Inter’s tie by 2-2 against Roma. After the match, Conte said that he will have to work with existing players rather than bringing in new players this season.

Conte always has a particular number of players in the field. The Nerazzurri boss is unwilling to change players on the field and has left most of the star players tired. In fact, Conte has loads of star players in his squad including Christian Eriksen and Ivan Perisic who do not fit well into his system. While Christian Eriksen is an extraordinary player when in form, he hasn’t got the chances to play under Conte. Similarly, Perisic is playing as a wing-back where he hasn’t been able to perform to his full ability.

Inter won’t buy anyone says Conte but will he settle for the existing?

Conte has stated that he does not want any new players in the squad. The Nerazzurri won 8 consecutive games before losing against Sampdoria this season. After that loss, it became evident that the Nerazzurri need Romelu Lukaku in the squad to score the winning goals. Also, Alexis Sanchez’s injury exposed the limited options that Conte has on the bench. Nonetheless, Conte needs a backup striker for Romelo Lukaku and Inter might want to keep that in mind.

Inter would want to fill in the important positions that they’re struggling with by making new signings. In fact, offloading Christian Eriksen is not only important for Inter but Eriksen himself as he is in the twilight of his career and would want to make most of it. The Danish midfielder hasn’t been able to play a single 90 minute game ever since he came to Inter. Although Inter are low on cash at the moment; the midfield is struggling. Furthermore, the only solution for that is offloading players to make space for new ones in order to bag their dream team to win the Scudetto.