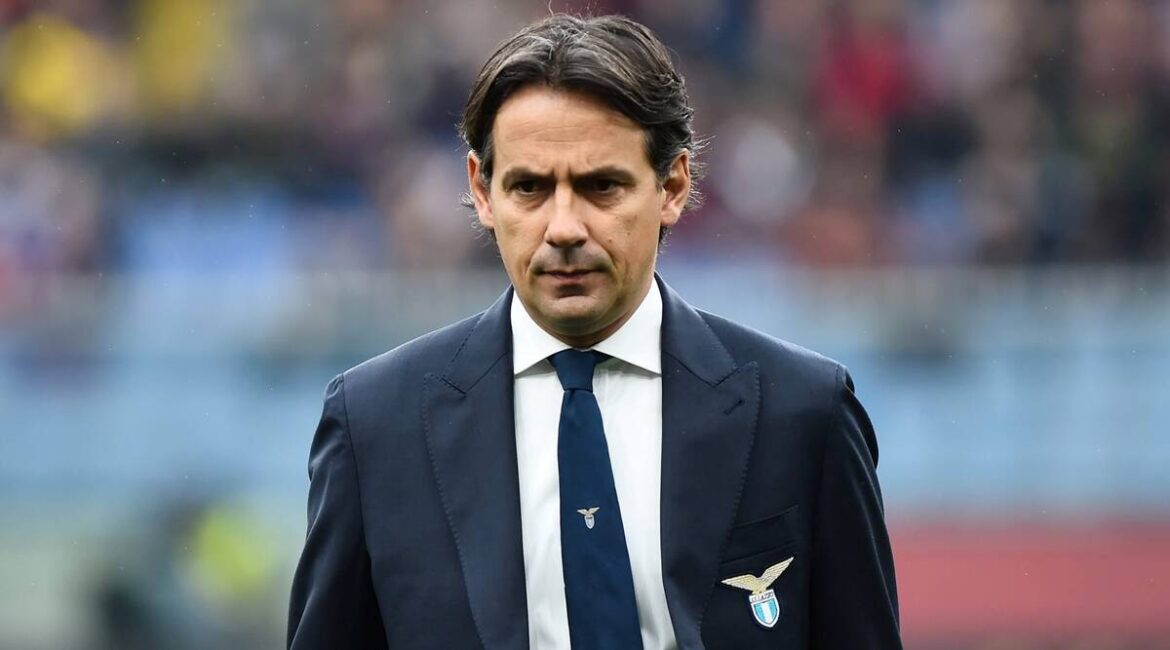 Inter have to make some profits in the transfer window. So they are looking to sell Hakimi and gain around 80 million euros from that, in this way they won’t have to sell other key players. Inter will sign a replacement for him. They are keen on Emerson Royal, who Barcelona have just signed. He is not at the level of Hakimi but Inzaghi will try to fit him in the squad.

Inter would also look to sign Emerson Palmieri from Chelsea. He is out of Tuchel’s plans and Chelsea will look to sell him. Emerson has played for Inter before and can be a good option at the left. He is better in defending than Perisic who currently starts most of the games there. Ashley Young might leave the club so signing would be beneficial for Inter. Inzaghi also wishes to keep Lukaku, Lautaro and Sanchez. He does not want to disrupt Lukaku and Lautaro’s partnership which has been a great success for Inter. He also wants Caicedo as a backup for Lukaku. But his arrival could mean that Inter will sell or loan Pinamonti and Salcedo.

Federico Dimarco has had a great season on loan at Hellas Verona. He might come back and provide backup at the back. He is versatile and can easily play in Inzaghi’s back 3.