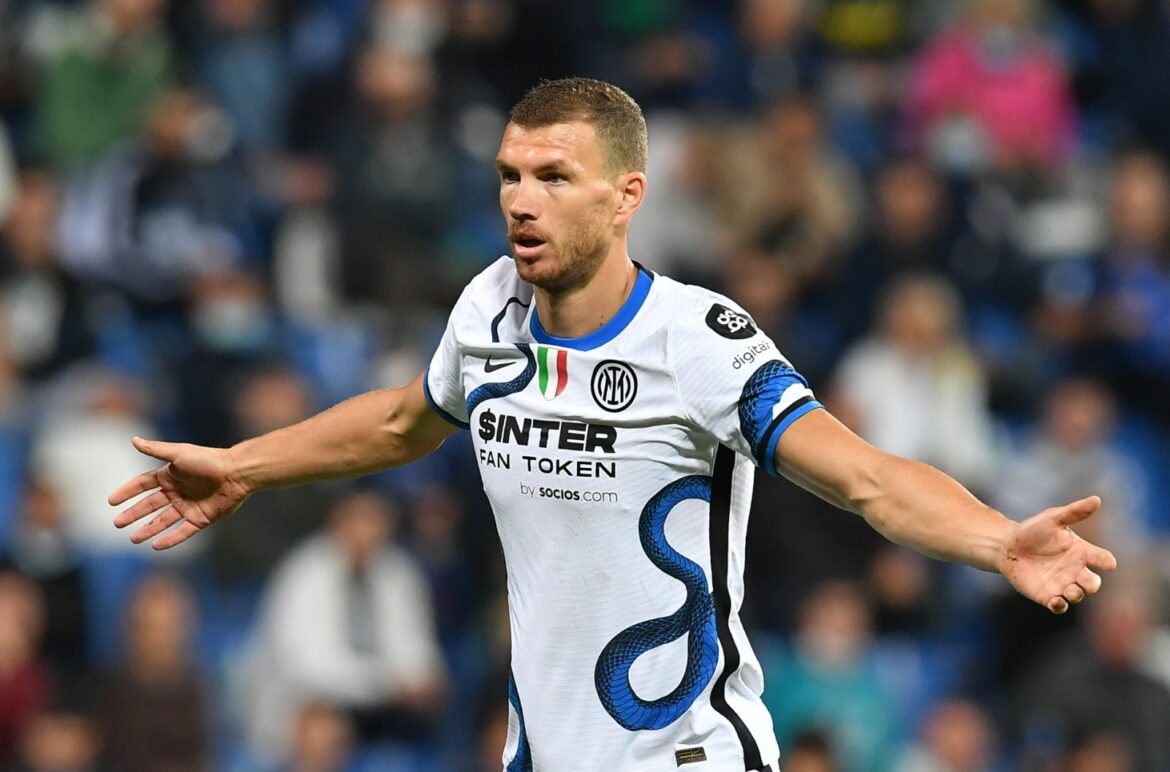 Inter managed to come back after trailing behind in the first half and the match ended with a score line of Sassuolo 1-2 Inter Milan. After a couple of disappointing draws with Atalanta and Shakhtar, Inter managed to bounce back. Also, this win before the international break will keep the players confident. Simeone Inzaghi started with Joaquin Correa and gave some rest to Dzeko. He also kept Dumfries on the right flank after his impressive performance against Shakhtar. And he decided to bench Vecino and start Calhanoglu to get more control of the game.

Inter created few chances in the start but could not convert it. Barella somehow miscued his volley and the ball went wide. Also, Calhanoglu made a clever run into the box but Consigli rushed out to get the ball. Sassuolo had the majority of the possession (56%) and Inter were only looking to hit them on the break.

Sassuolo 1-2 Inter: The Nerazzurri get crucial 3 points before the international break

Jeremie Boga, Sassuolo’s left winger had a brilliant game as he completed 6 dribbles, which was the most by any player in the match. He was a constant threat and gave Skriniar all sorts of problems. In the 22nd minute, he got down in the box with Skriniar’s push and Sassuolo were awarded a penalty. Berardi converted it with a strong strike that was tough for Handanovic to save. Sassuolo managed to keep their lead for the rest of the half.

In the second half, Sassuolo were even more dominant but Inzaghi’s substitutions again changed the game. He got Vidal, Darmian, Dzeko and Dimarco in. Dzeko in particular, shifted the momentum to Inter’s favour as he acted as a focal point to all of the crosses given by Perisic and Dimarco.

So, in the 58h minute, Dzeko got to the end of a wonderful cross by Perisic and stretched himself to head in the equalizer for Inter. Then in the 78th minute, he was on his way to score another when Consigli came out to get him down and Inter got a penalty. Martinez converted the penalty and gave Inter the winner. Inzaghi would be happy with his team’s effort as they managed to complete the comeback.