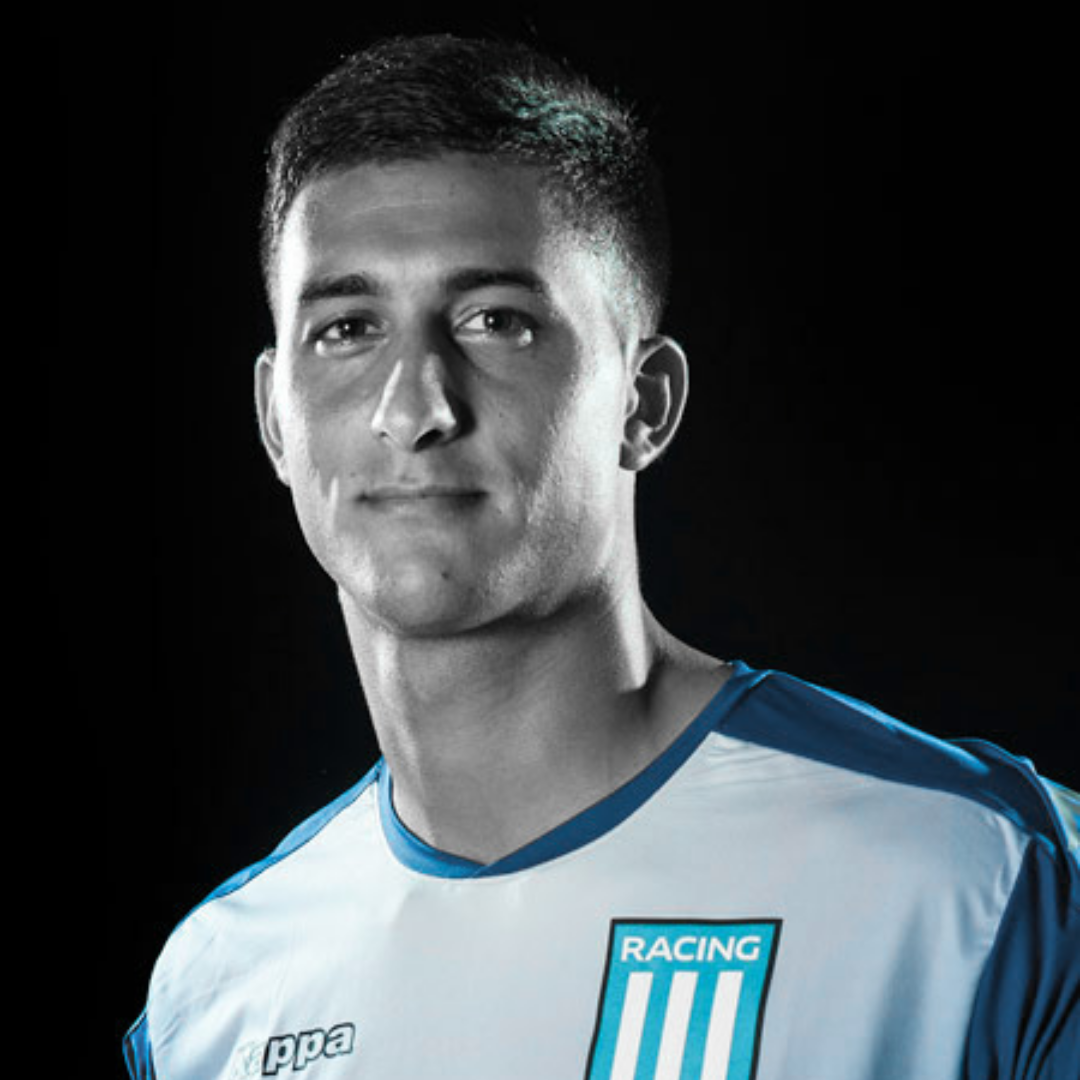 Inter have been looking for a keeper to replace Handanovic for a while now. Although the Inter captain is in prime form and is an essential part of the set-up, age is catching up with him. Thus Juan Musso to Inter seems to be brewing in the backdrop. The Udinese shot-stopper is Inter’s first choice to replace the Slovenian legend. Also, the 26-year-old Argentine has ample experience in Serie A and has the ability to develop into one of the best in the world.

Musso is neither the first nor the only keeper linked to the Nerazzurri. From Cagliari’s Cragno to Donnarumma from the rival camp, everyone’s joining Inter if you believe the Italian media. But, Inter have been very patient and reluctant to pick a successor for Handanovic. It’s by no means going to be an easy job for whoever comes in to replace Samir. From saving numerous penalties to making impossible saves, Handanovic has set the bar really high. Also, Inter don’t have the funds to get their hands on the likes of Oblak or Donnarumma.

Juan Musso has a couple of seasons in Italy under his belt. The Argentine has 3 clean sheets to his name this season in a league that’s bursting with goals. Also, his market value of a mere €20M is something that’ll suit Inter’s pockets.

Juan Musso to Inter can only happen in the summer window

Juan Musso to Inter is an exciting prospect for the fans. But, Inter won’t go all out for the Udinese keeper just yet. Reports suggest that the Nerazzurri management are in touch with his representatives. Honestly, Inter don’t have the kind of money to match what Udinese will want for their keeper in the middle of the season. And with Handanovic carrying on just fine, it will be an unnecessary move in January. But, the club are keeping in touch with Musso to make sure that they have their man probably in the summer. For now, Inter have a strong figure in Handanovic and a very reliable Ionut Radu on the bench when needed.